In Defense of Youth Hunts

There’s something special about the hunt being 100% about the child.

“Hunt with your son today, and you won’t have to hunt for him tomorrow!”
Herb Parsons, The Showman Shooter

Parsons first spoke those words during a shooting exhibition in the 50’s. Considering that women are the fastest growing sector of the shooting sports, he’d need to update a couple of words today. That said, the sentiment and truth remains. 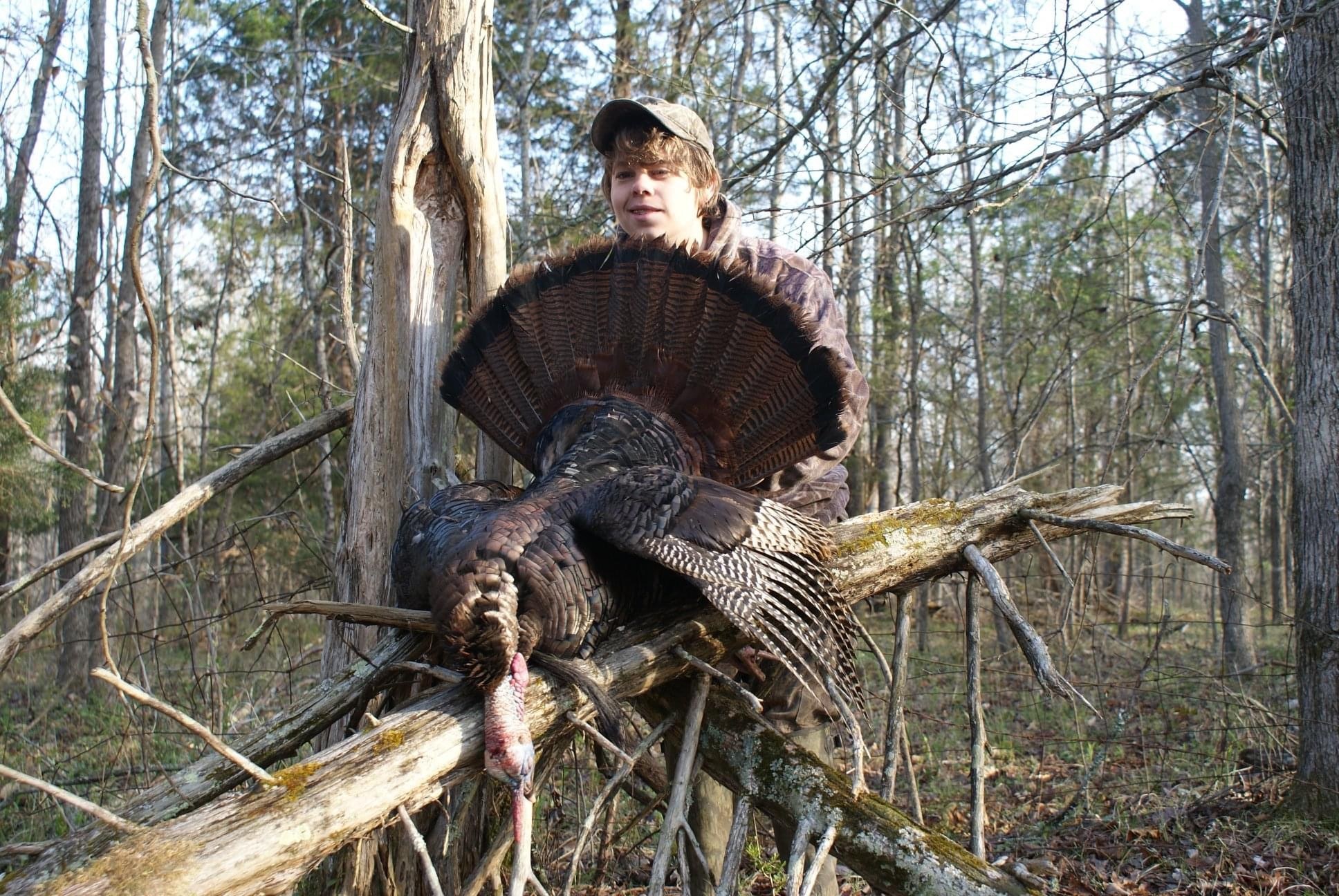 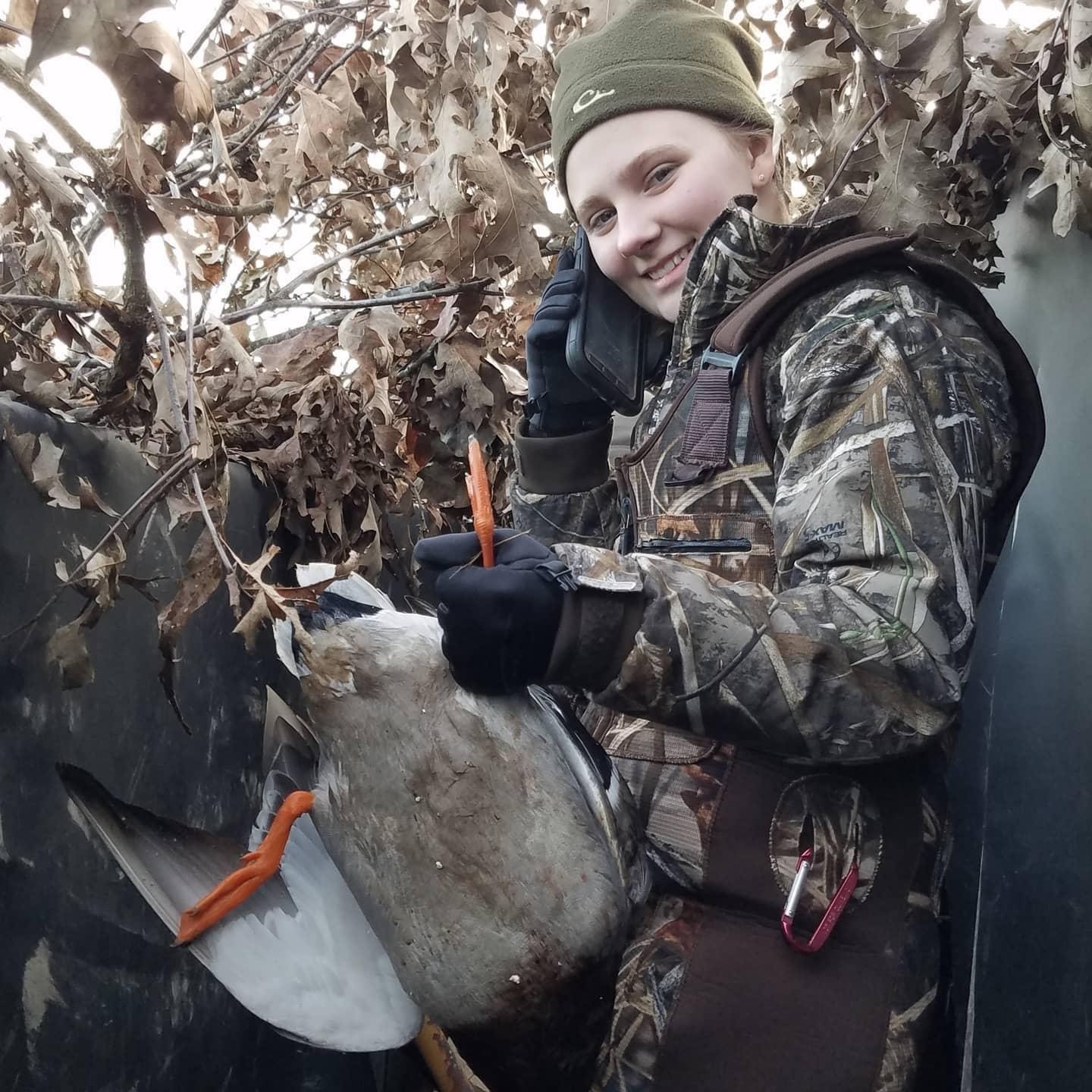 Women are the fastest growing demographic in the shooting sports, and getting girls out during youth hunts is helping fuel that growth.

Hunter numbers have been generally trending downward for several years. Even during the COVID with a spike in license sales, we remained a declining percentage of the population. Such a decline is alarming for those of us who care about the sport and its future. More importantly, knowing sportsmen account for a significant percentage of conservation dollars, a continued decline will spell trouble for our wildlife resources.

That’s why it’s troubling to me when I hear hunters griping about special youth-only hunting days, and I wanted to take a few moments to address some of the negative comments I’ve heard over the years.

"If you want your kids to hunt, you have all season to take them."

This one indeed has merit. It often accompanies this, “we didn’t have youth days when I was growing up. Dad took me, and I became a hunter.” I fit neatly into that demographic, and I also fit the demographic of having had kids just as youth hunts became a thing.

Being true though doesn’t mean it’s the whole truth. My kids hunted with me all the time during the season, and they also went on the youth days. They would hunt ducks as many as 20 times a season, then they’d head to a blind with me on their special day. And you know what, there was a whole different excitement level for them when it was strictly their hunt. 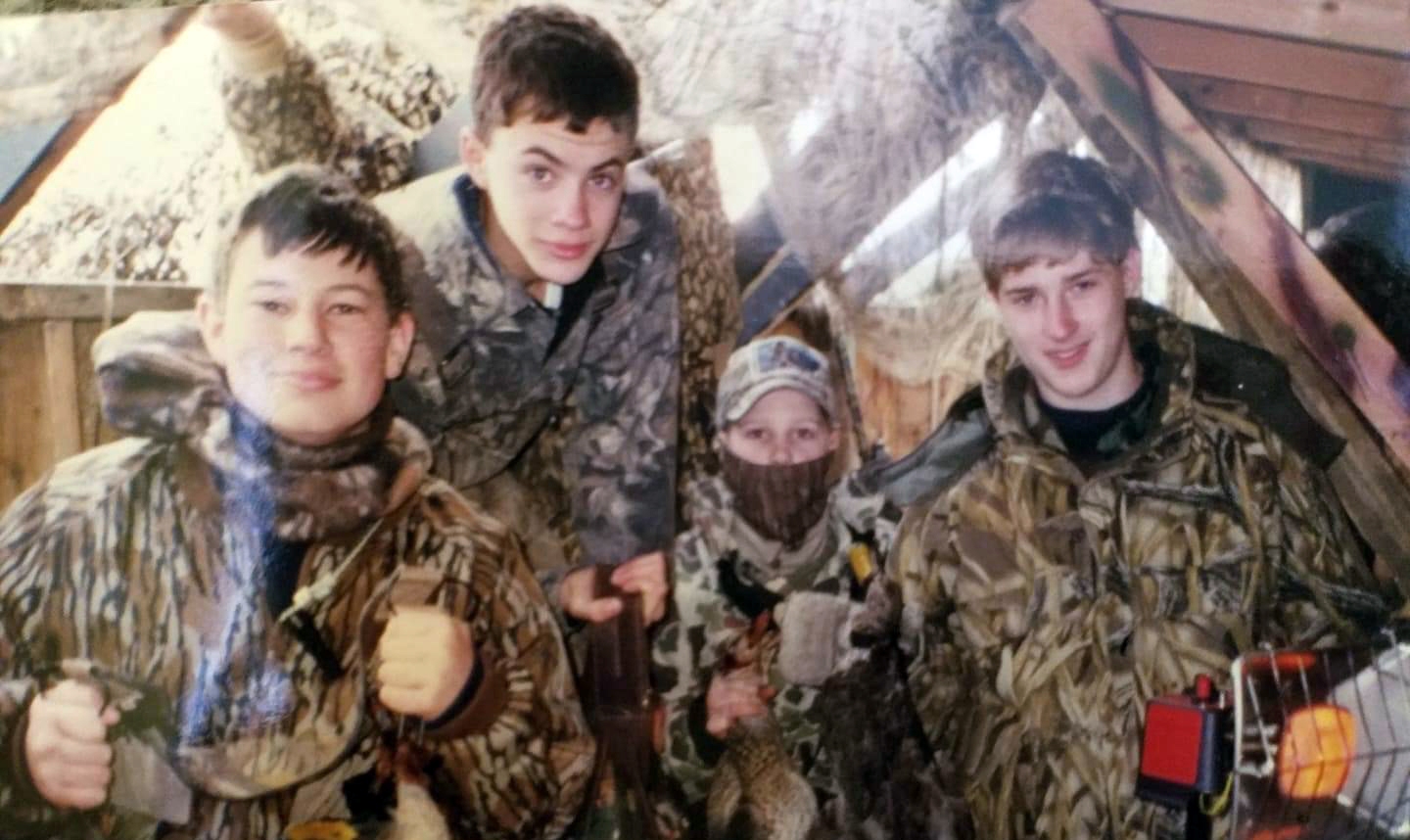 Youth hunts are a great time to bring new kids along to share the experience.

Many of us, especially in duck hunting, team up with a group of fellow hunters to share the costs of leasing spots, building blinds or buying necessary equipment such as decoys, ground blinds and boats. It’s a great system for us as average earners with the only drawback being there’s limited space, so guests are only able to go when members are absent. But on youth days, spots open up. What this meant to my boys was the ability to invite friends who normally didn’t get to hunt, and the benefits were big. Many of the kids we were able to take during youth days are now grown and taking their own kids afield. Others didn’t stick with hunting, but they have a positive view of the sport. Both are wins for our wildlife. 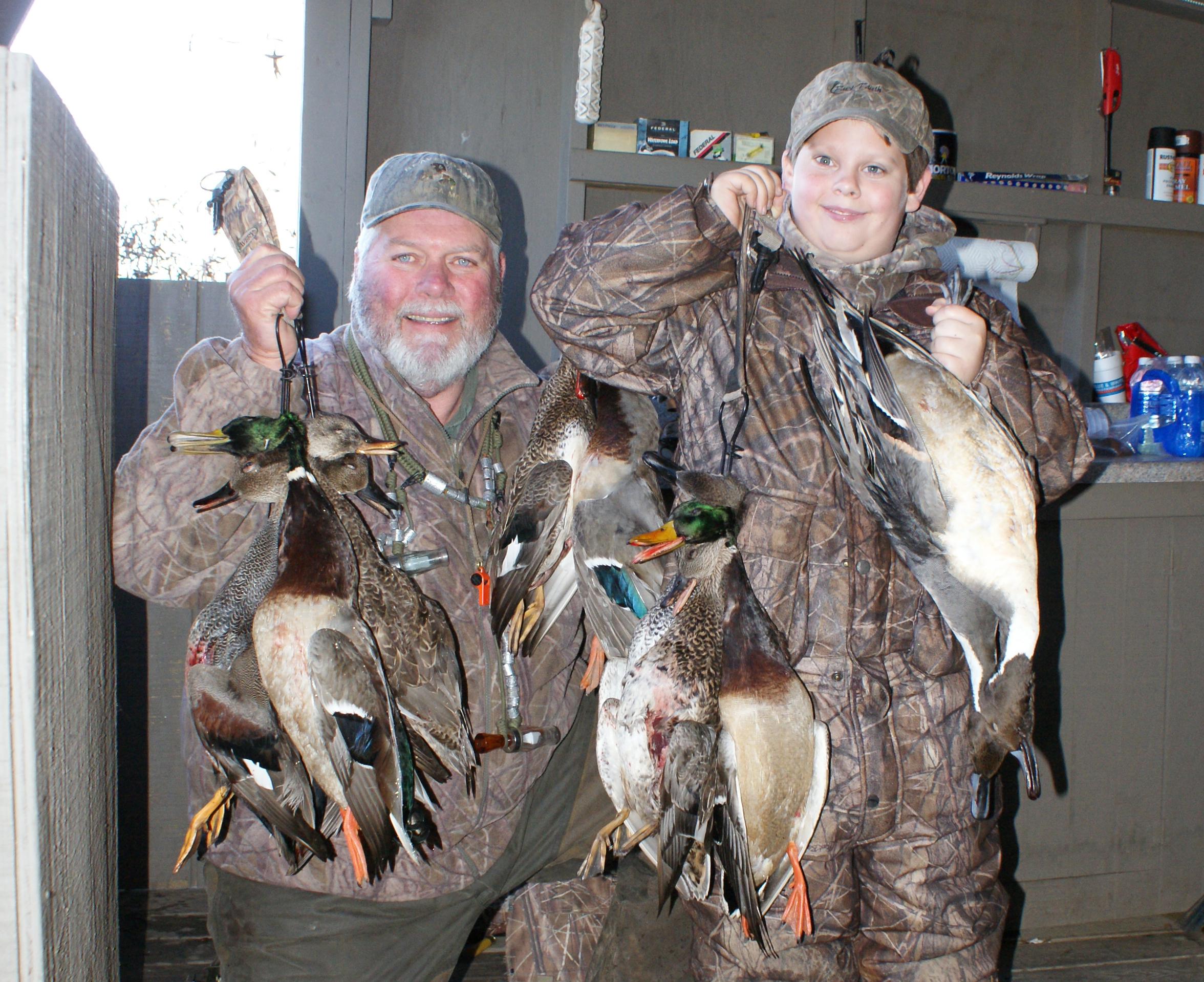 "It’s an opportunity for game law violators to poach."

To begin with, every day is a day for poachers to do what they do, and some adults are indeed selfish enough to take a kid along with the intent of using him as a cover. Also, having been on numerous youth duck hunts where the shooting was worse than poor, I’m sure some adults occasionally lose control during the action and grab a gun. But whether premeditated or in the heat of the moment, they deserve to be caught and punished.

Shame on you if you’ve done that, and equal shame on you if you know of it happening and have done nothing. Poaching is bad enough, but using a kid is far worse, and the penalties are, rightfully, stronger in many states. Adding “contributing to the delinquency of a minor” to a “hunting out of season” charge increases penalties dramatically.

I tried, unsuccessfully, to find statistics on tickets issued for adults shooting during youth hunts.

Often, youth days occur prior to traditional openers. My first thought here is “tough.” Honestly, if that’s all you have, it really doesn’t deserve to be dignified with an answer.

All in all, the negative attitudes about youth hunts simply don’t hold water. Take a kid hunting this year. 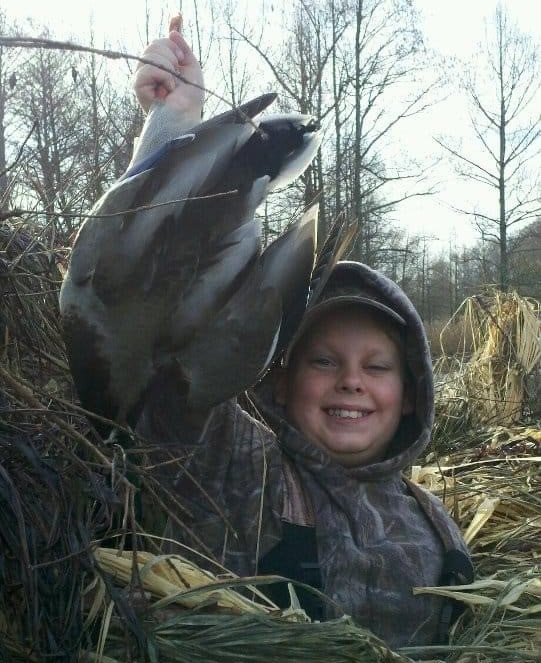 There’s something special about the hunt being 100% about the child. 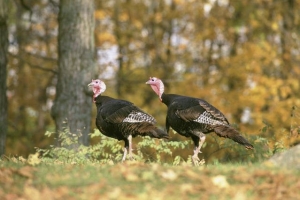 Next: Turkey Population Decline is Real