Conservation Conversations During A Global Pandemic

As the world is gripped by a pandemic, conservation discussions are at a scale not seen in ages. 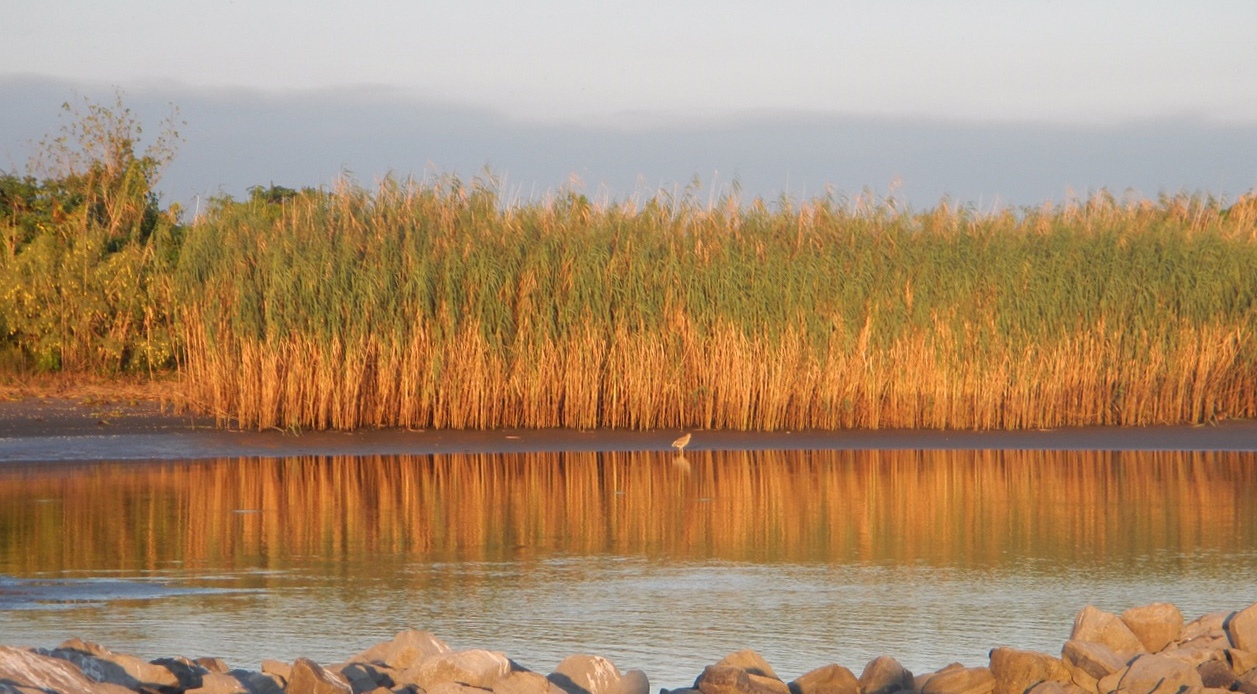 It’s often said that true change comes not by talking, but by doing.

And it’s true in many cases.

But today, as America and the globe are gripped in a pandemic the likes of which most have never seen, conversations about conservation drive action at a scale also never seen by many.

Take, for example, the Great American Outdoors Act. Arguably one of the most significant conservation funding bills approved by congress in a decade. And it happened four months into a global and national crisis that pins thought leaders, politicians and environmental activists to spaces of few, if any, other humans.

So we talk to each other on the phone, or online and by video. And if that was all there was, we would wither and disappear - our souls properly digitized. Fortunately, much of the country has been galvanized by the outdoors, the wild places and engagement in a collective breath with the natural world.

Fishing participation alone is at its highest rate since 2007, and it’s doubtful we can quantify the numbers of days outdoors folks across the nation have recently spent walking, hiking, fishing, hunting, boating and just wandering. We have learned that being outdoors is more important than ever for our well-being, and it was there all along. 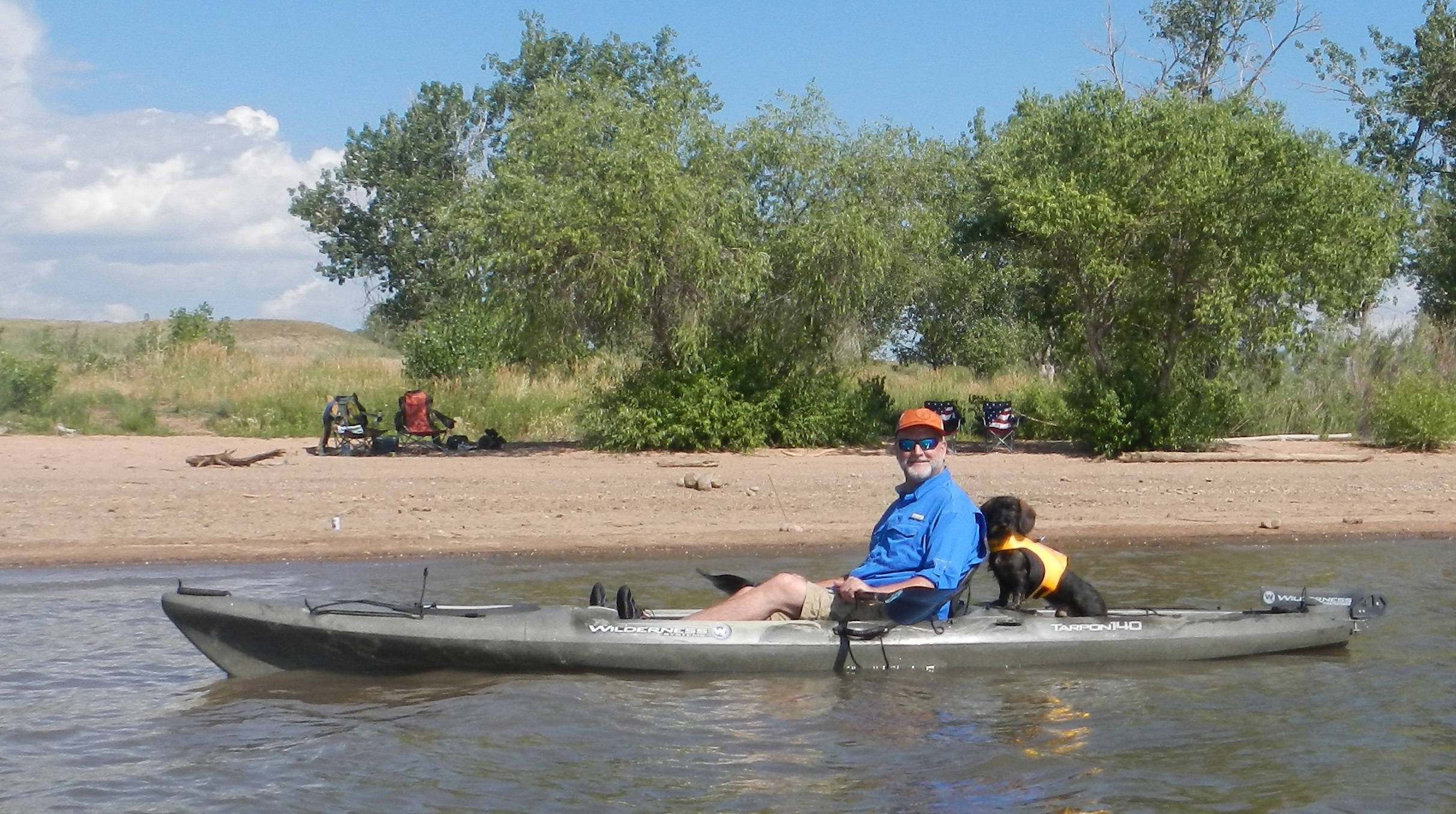 Lew Carpenter and Hugo getting outdoors for some fresh air.

The increased value in the outdoors is moving our many conversations about conservation into action. And those conversations are increasing, creating optimism at scale for what we can do.

I recently hosted a virtual happy hour among great friends and colleagues in the fishing industry during what would have been an in-person gathering at the annual July trade show in Orlando (ICAST). And while a great opportunity to connect and check in, the conversation turned to conservation following a Vanishing Paradise video about the 10 year anniversary of the BP oil spill.

Vanishing Paradise was on the ground on day one of the disaster. Our team quickly began updating sportsmen across the country on the unfolding crisis, watch-dogging and directly engaging with decision-makers. Notably, Vanishing Paradise crafted a letter to Congress with more than 650 major recreation companies supporting the concept that penalty fines should be re-invested back into restoring the Gulf Coast. This concept later became known as the RESTORE Act of 2012 that continues to guide funding investments for restoration today. 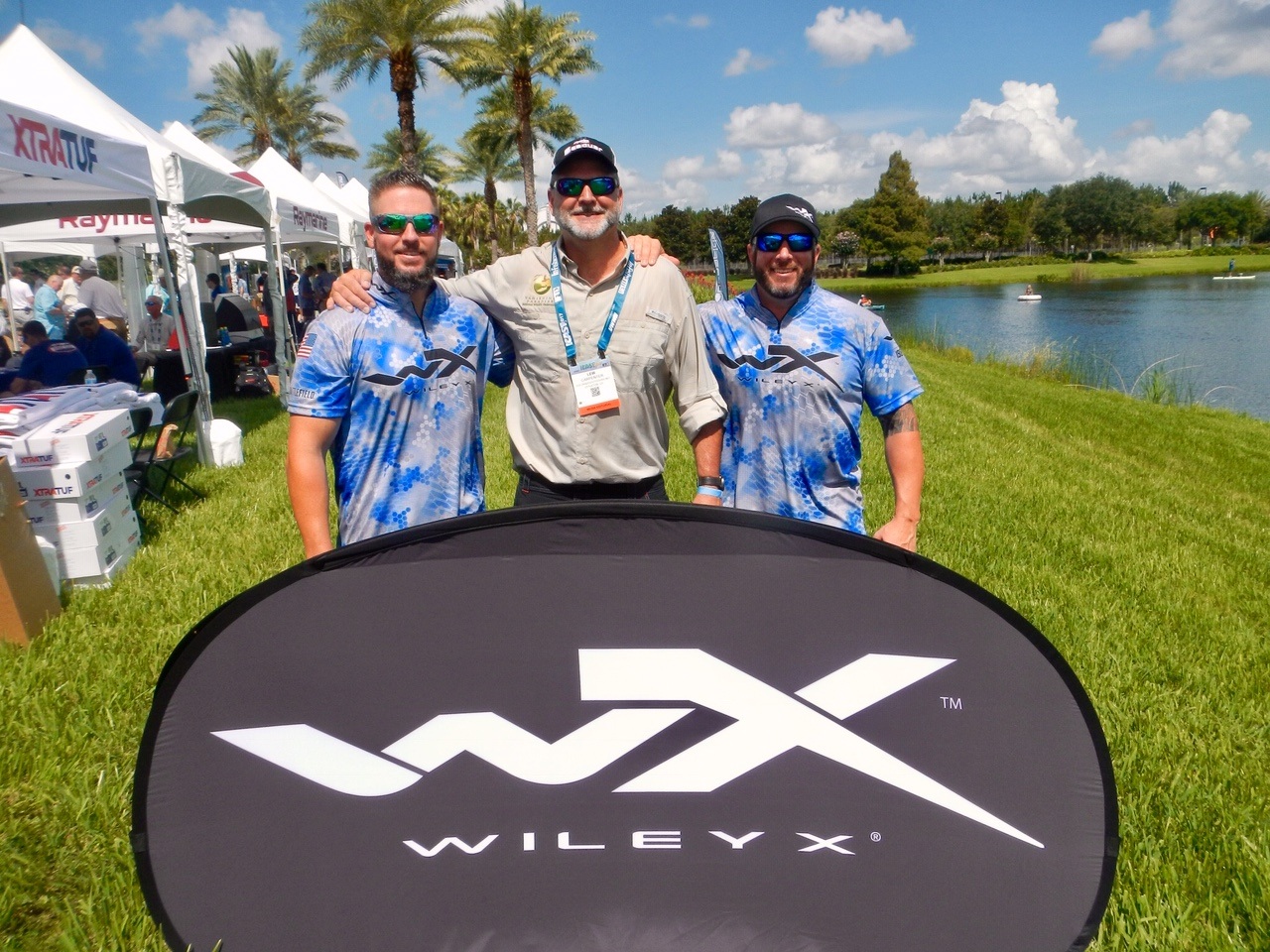 Unlike years past when we could talk conservation shoulder-to-shoulder like photo above, this year’s ICAST trade show was a virtual event due to the global pandemic - and we still managed to move the needle on conservation through virtual conversations.

Other conferences on wildlife and outdoor recreation went virtual, cost less, and had record engagement during that same time in July. An entire series of interactive webinars on conservation issues related to the fishing industry was offered by the American Sportfishing Association during ICAST; and the Outdoor Retailer summer trade show offered online conservation forums both by video and through digital forums. The conversations are growing.

There seems to be no end to the ways we can still meet and discuss policy, legislation and, quite frankly, act on these items virtually.

This is nothing new, really, but the impact has grown as the intrinsic value of the outdoors and wildlife have been emphasized by our need to distance from each other and spend more time outdoors. Access to information in easily digestible formats has taken a giant leap forward. We’ve had the technology for awhile but we are growing more comfortable with it - the term webinar was reserved for the savvy, but is now a click away and a weekly opportunity to learn, ask questions, discuss and, recorded if I missed it to view at my leisure!

These myriad opportunities to have conversations about what’s important to wildlife, habitat and conservation are really relevant to how I do business these days. Opportunities for people to attend conferences they never could afford has opened the door to participation, input and dialogue that will have a drastic and positive impact on conservation in America. Voices traditionally excluded have broad opportunity to lead and drive discussion - to expose a diversity of perspectives and secure seats at the table (or create entirely new tables) for when we come through this difficult time.

Creating space for conversations about conservation has always been important and, ironically, it’s easier now than ever before. There is an overwhelming and growing opportunity to connect, discuss and act. 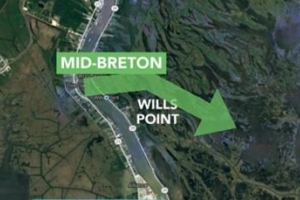 Next: Weighing In On Mid-Breton Sediment Diversion