Wiley X, Inc., a world leader in the research, development and marketing of protective eyewear and gloves for military, law enforcement, sport hunting and shooting, fishing and various extreme sports is teaming with the National Wildlife Federation’s Vanishing Paradise program to save coastal Louisiana’s wetlands.

Wiley X has been at the forefront of providing sunglasses for the toughest environments, including being a major supplier to military forces around the world. For the hunting and fishing industry, this level of quality and protection is critical to enjoying time on the water, hunting in the field and shooting on the range. 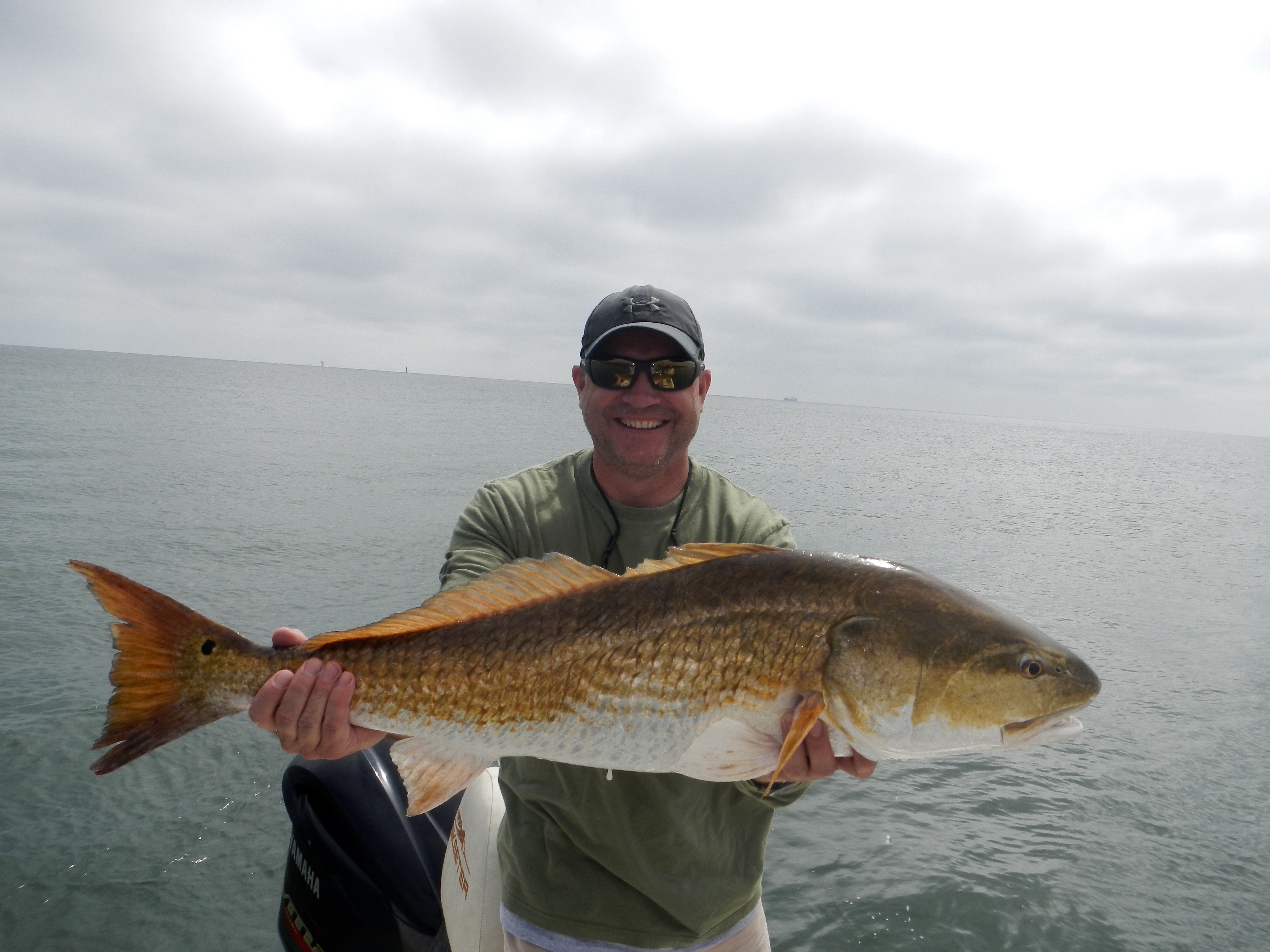 It comes as no surprise that WileyX now invests in the resource anglers and hunters rely upon to recreate. Late this fall, WileyX donated $10,000 to the Vanishing Paradise campaign – a program of the National Wildlife Federation. By doing so, WileyX is helping to protect the Louisiana wetlands and the bounty that sportsman’s paradise provides to thousands of anglers and hunters locally and across the nation.

“Wiley X has been in the wetlands of the Gulf for many years, developing its polarized Venice Gold lenses specifically for redfish anglers, and taking advice from those who’ve spent countless hours chasing big, bronze bulls of the marsh,” said Myles Freeman, co-owner of WileyX. “It is natural for us to support this Sportsman’s Paradise to ensure today’s anglers and future generations have the same opportunities we’ve had to fish these special waters.”

Coastal Louisiana is a sportsmen's destination of forests, swamps, marshes, river channels, estuaries and islands that provide habitat for countless wildlife - including birds, fish, mammals, amphibians and multitudes of smaller organisms that support the food web of this region. Taken together, these habitats make up one of the largest and most productive wetland ecosystems in North America.   Coastal Louisiana is a veritable frenzy of biological productivity:

As the coast vanishes, species are losing the habitats they need to survive.

Coastal Louisiana also feeds and fuels the nation with ports connecting the U.S. to the world. Investing in large-scale coastal restoration is a win-win: It protects people, wildlife and jobs, while growing the local economy and avoiding significant future costs to taxpayers.

This conservation work comes partially from a philosophy that opportunity and access for sportsmen, boaters, birdwatchers and other recreationalists relies on clean water and good habitat; robust bait fisheries like menhaden, which drive game fish production and capacity; and it gives back in ways that touch our communities and our food sources.

“We can’t think of a better place to invest our time, energy and funding than coastal wetland restoration,” said Freeman. “By supporting a healthy Gulf Coast, we support a robust sportfishing industry, wildlife, habitat and the sportsmen and women who spend their time in the wild pursuing their passion.”

Vanishing Paradise was launched in 2009 by National Wildlife Federation and Ducks Unlimited to advocate for restoration of the Mississippi River Delta by nationalizing the issue. The Vanishing Paradise team remains committed to restoring the Mississippi River Delta, and since the 2010 Gulf oil disaster, we have expanded our attention to advocate for restoration of other critical habitat along the Gulf Coast.