On April 20, 2010, BP’s Deepwater Horizon oil rig exploded, killing 11 men and dumping nearly five million barrels of oil — the equivalent of over 200 million gallons — into the Gulf of Mexico. The five Gulf states suffered hundreds of miles of oiled coastline, with Louisiana's coast and wildlife receiving the greatest percentage of direct ecological damage.

In April 2016, a federal judge approved the settlement between the U.S. Department of Justice and BP for natural resource injuries stemming from the spill. This settlement included the largest civil settlement ever awarded. Under this agreement, BP will pay $20.8 billion for restoration to address injuries to the Gulf ecosystem.

Even more than six years later, the disaster's long-term effects are still unfolding. Damage done to animals and plants will have ripple effects through the food web for years to come. Hydrocarbons from the crude oil remain in the Gulf of Mexico habitats and waters and will linger in some places for many years. The catastrophe further damaged ecosystems that were already compromised and collapsing, especially in the Mississippi River Delta and across coastal Louisiana.

Restoring the Gulf Coast means making it better than it was before the spill. Different mechanisms are in place to ensure that happens, and that a significant portion of the fines BP and other responsible parties must pay will be invested in restoration of the areas damaged by the spill.

In the NRDA process, trustees (government officials acting on behalf of the public) evaluated recreational opportunities lost as a result of the spill and injuries to natural resources like fish, birds, sea turtles, marine mammals and nearshore ecosystems. The trustees assessed the type and amount of restoration needed in order to return the Gulf to its original condition and to compensate the public for the natural resource services that were injured or lost. The Gulf oil disaster NRDA was the largest one ever done.

In October 2015, the trustees released an ecosystem restoration plan to address impacts from the spill. The draft plan allocated up to $8.8 billion for restoration from a proposed settlement with BP. Learn more about NRDA funding for Gulf restoration.

The bipartisan Resources and Ecosystems Sustainability, Tourist Opportunities, and Revived Economies of the Gulf Coast States Act (RESTORE Act) dedicates 80 percent of the civil penalties paid by BP and others responsible for the 2010 oil disaster toward Gulf restoration. The RESTORE Act established the Gulf Coast Ecosystem Restoration Council and designated that the penalty money be deposited into a Gulf Coast Restoration Trust Fund, which will be allocated according to the following framework: 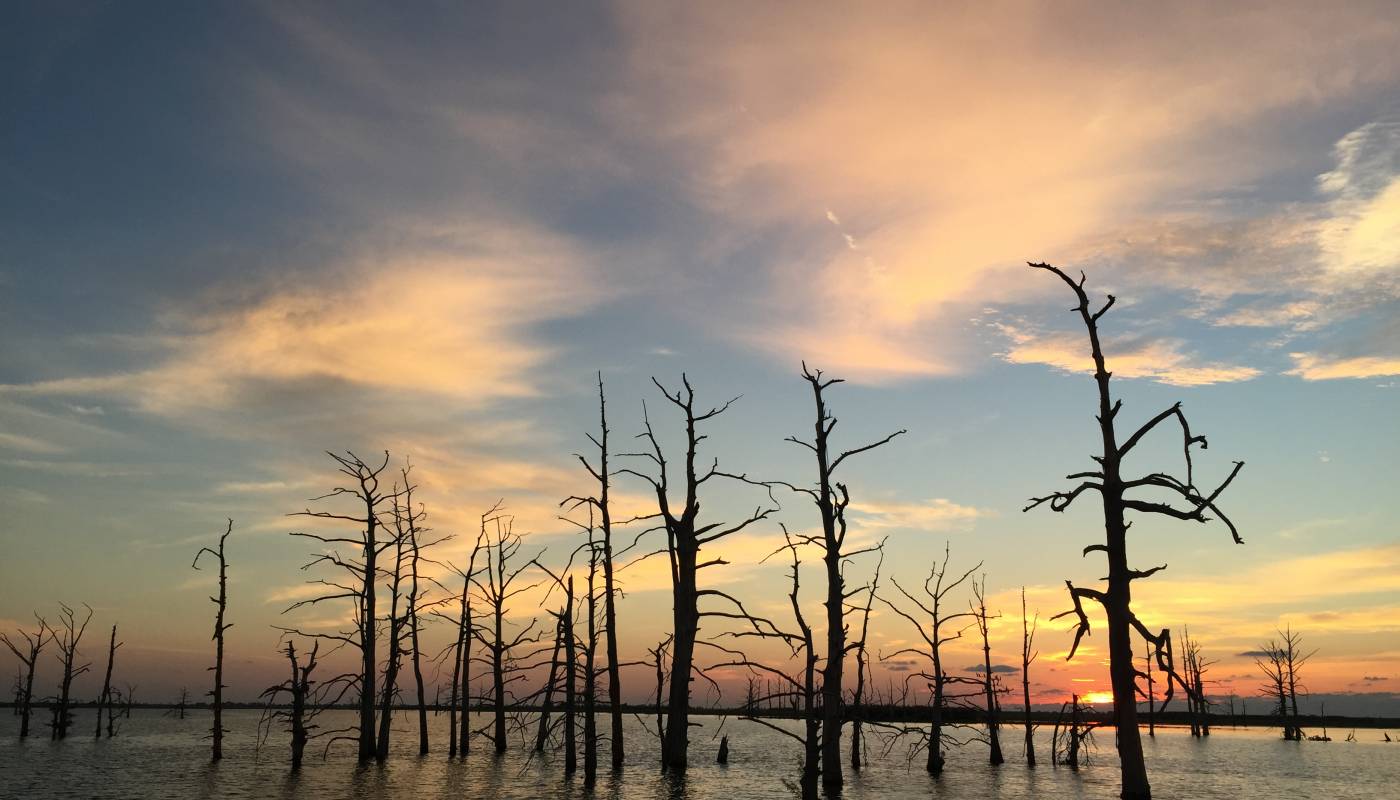 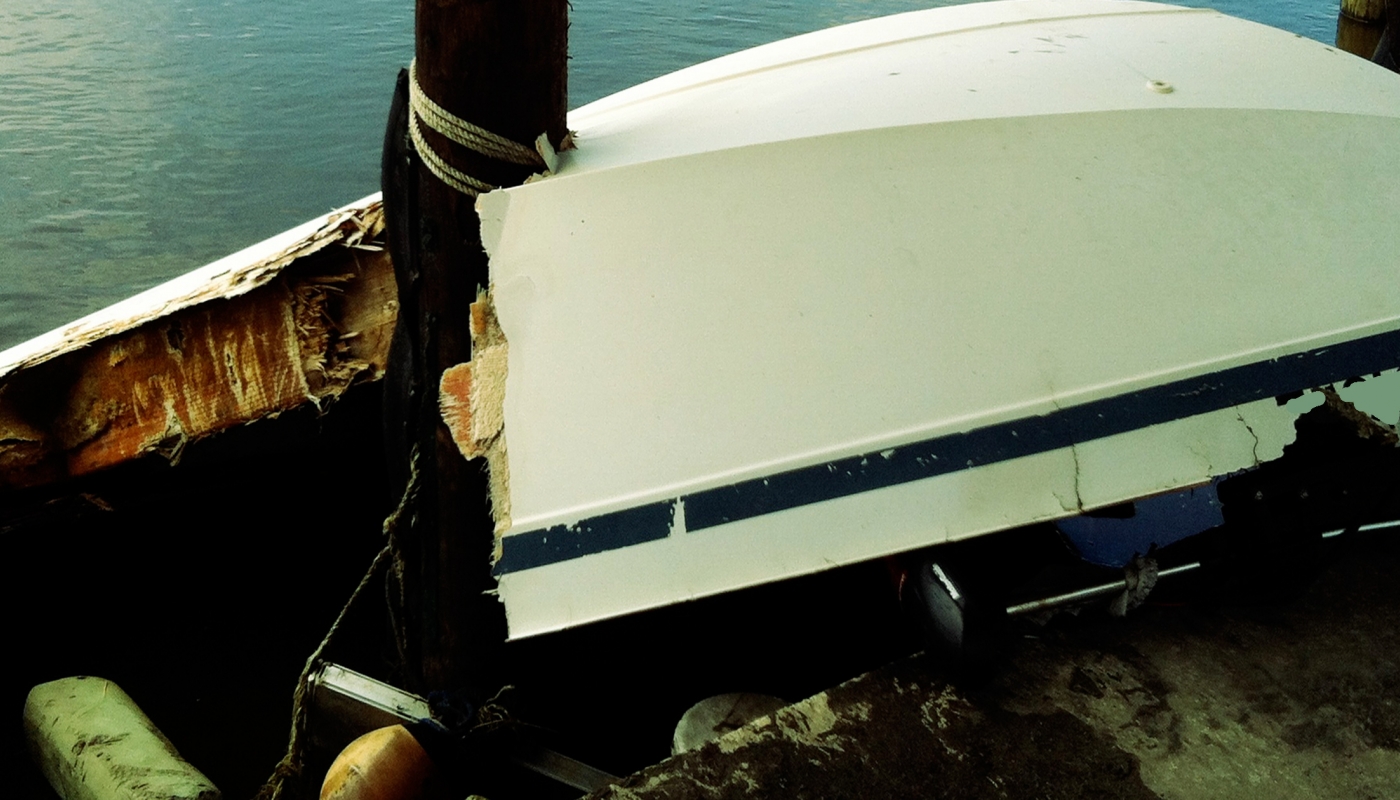