Since the 1930s, Louisiana has lost nearly 1,900 square miles of land, an area roughly the size of Delaware. Many factors have led to this collapse. Here’s an overview of the major causes:

Leveeing of the Mississippi River: Straitjacketing the lower Mississippi River with huge levees to "control" the river and protect communities, economic infrastructure and other resources from river flooding has cut the tie between the river and its delta,  stopping the cycle of new wetland growth. The delta's wetlands were -- and still are -- built and sustained by sediment delivered by the river. Instead of being deposited in nearby wetlands and replenishing marshes, this sediment is completely wasted -- lost out of the mouth of the river and deposited far into the Gulf of Mexico. Without land-building sediment from the river, the delta is doomed to continue shrinking, endangering people, wildlife and jobs in coastal Louisiana.

Shipping Channels and Canals: A vast network of shipping channels – including the Mississippi River Gulf Outlet (MRGO), the Houma Navigational Canal and the Freshwater Bayou Canal -- allow salt water to penetrate deep into these wetlands.

Oil and Gas Infrastructure: Louisiana is America’s Energy Coast. Thousands of offshore oil rigs and onshore wells dot the state’s coastline, including significant refinery capacity and thousands of miles of pipelines connecting it all. Over the decades, these activities have directly impacted thousands of acres of coastal wetlands and modified the coastal hydrology, speeding up land loss. Additionally, thousands of miles of oil and gas canals have been dug to accommodate energy infrastructure and extraction, altering the natural hydrology, disrupting the salinity balance and killing the vegetation of freshwater wetlands, causing them to subside underwater.

Subsidence: Land formed by river sediments naturally subsides and sinks over time as part of the delta cycle. Historically, sediment deposition and increases in plant growth and land building outpaced the natural subsidence, resulting in coastal land gain. Without land-building deposits from the river, subsidence dominates and massive areas of land sink and disappear below sea level.

Sea Level Rise: Scientists say that the level of the world’s oceans will rise from one to three feet over the next century. Rising seas combined with subsiding land (called “relative sea level rise”) make the threat of submergence even greater for the Mississippi River Delta and coastal Louisiana.

Hurricanes: Storm surge from Hurricanes Katrina and Rita destroyed hundreds of square miles of coastal wetlands in a matter of days. The damage they wrought from flooding and storm surge was made worse by the previous loss of miles of protective wetlands. The continued loss of wetlands will make coastal communities such as New Orleans even more vulnerable to storms. Read more about hurricanes here.

Gulf oil disaster: The BP Macondo well spewed 206 million gallons of oil into the Gulf, affecting hundreds of miles of delicate shoreline and accelerating erosion, thousands of acres of coastal marsh, and disrupting the communities, economy and wildlife of the Gulf Coast. The spill's long-term effects will continue to impact the coast and its inhabitants for decades to come. Read more about the Gulf oil disaster here.

Invasive species: Though several harmful invasive species exist in  coastal Louisiana, two stand out. Nutria are fast-breeding, voracious rodents that were introduced into Louisiana for the fur trade. But their impact on coastal wetlands has been disastrous, as they eat the roots of wetland marsh plants and devour cypress seedlings. In recent years, feral hogs have also become a problem. Like nutria, they destroy wetlands through aggressive foraging. 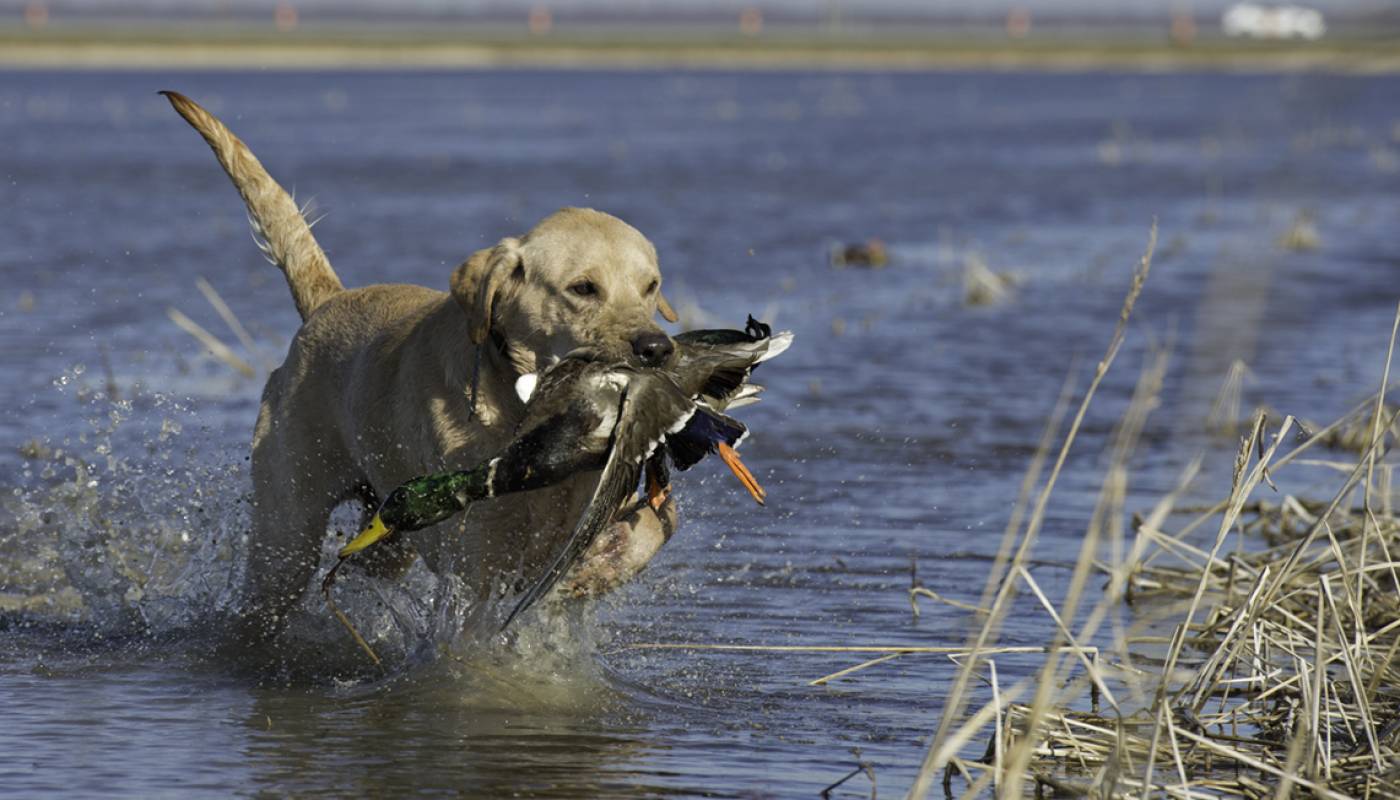 History of the Mississippi River Delta 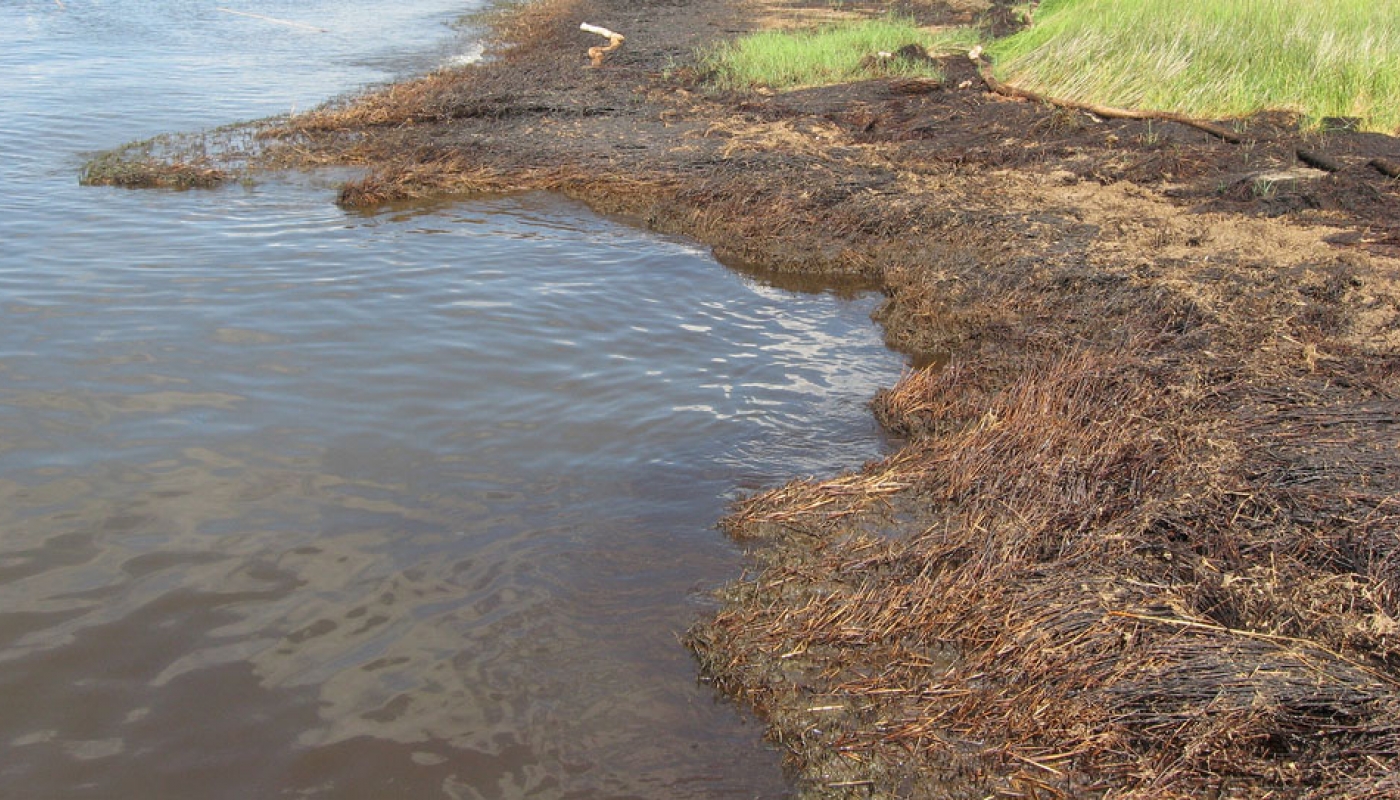