Opinion: An Ounce of Prevention Beats a Pound of Cure. 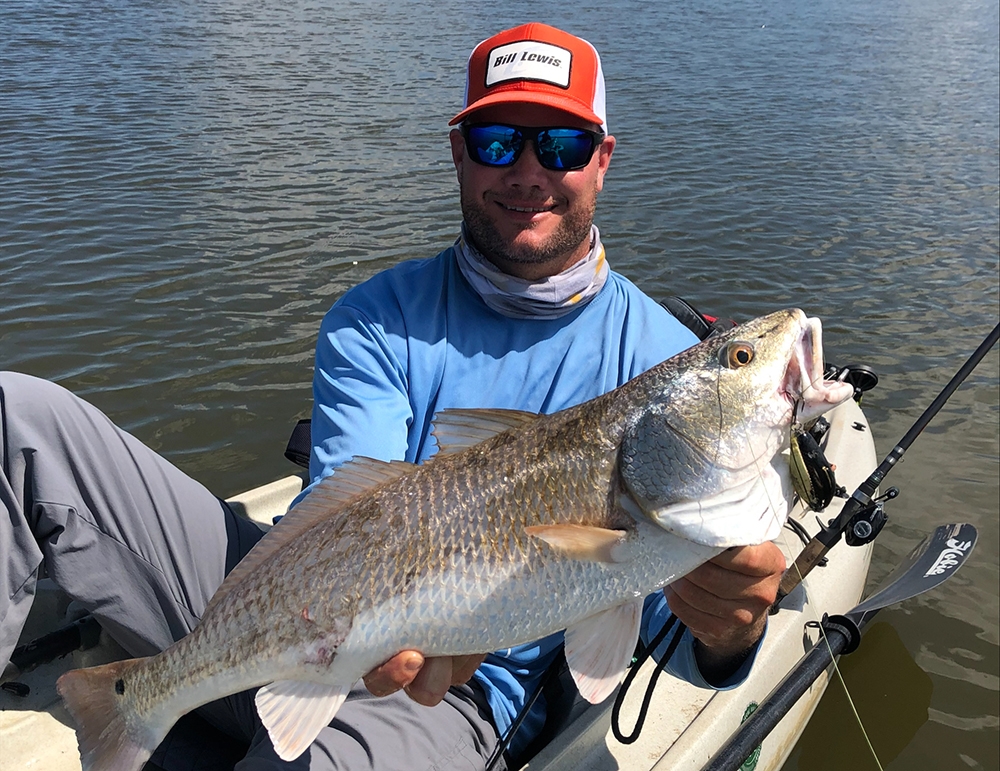 Did you know that roughly one-third of America’s wildlife currently face an elevated risk of extinction? That nearly 40 percent of our freshwater fish are in trouble? That there are three billion fewer birds in the sky today than there were 50 years ago?

Right now, Congress is considering a bill called the Recovering America’s Wildlife Act that will use the model that has kept most game and fish populations stable for decades -- steady, predictable funding for locally-led efforts -- and apply it to at-risk wildlife.

The Recovering America’s Wildlife Act would dedicate $1.4 billion annually toward proactive efforts to help fish and wildlife species in decline nationwide. The Louisiana Department of Wildlife and Fisheries would get $15 million to help the 345 species the department considers at risk of extinction.

The funding will allow LDWF to invest in voluntary habitat restoration on private lands, helping farmers, ranchers and other landowners.

Hunters and anglers like me will indirectly benefit. Habitat restoration for woodpeckers often benefits wild turkeys. Protecting seagrass beds for sea turtles will also help tarpon. Removing invasive salvinia to benefit at-risk fish will also help bass. This is why every major hunting and fishing conservation group in the country is backing the bill.

The bill passed the House in June with bipartisan support. A Senate vote could happen in the coming weeks. I encourage Senators Cassidy and Kennedy to support this cost-effective proposal that will boost Louisiana’s $5.5 billion dollar outdoor economy while preventing species from declining to the point where they qualify for federal Endangered Species Act protections.

An ounce of prevention beats a pound of cure. 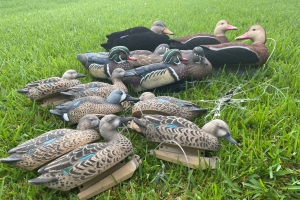