A natural storm buffer that helps protect Greater New Orleans could disappear within our lifetimes. A new restoration project will help sustain the landbridge – enhancing habitat for fish, ducks and more than a hundred other species – while protecting roughly 1.5 million people. 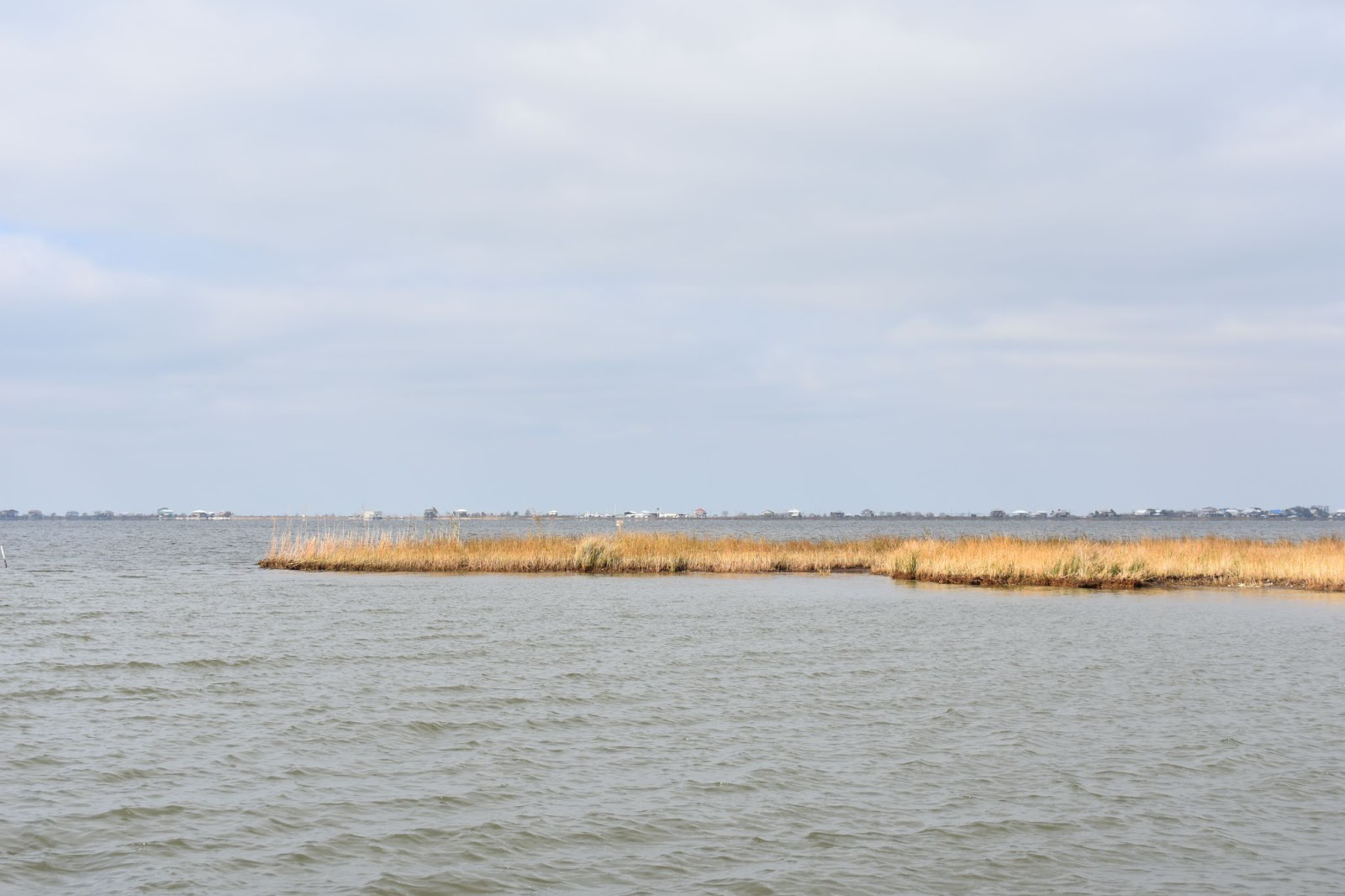 Recent hurricanes make it clear how vulnerable the Gulf Coast is to storms, and a recent NOAA report estimates that sea level could rise by a foot or more in just thirty years. Louisiana is in a race against time to maintain and restore the coastal wetlands that make the state a Sportsman’s Paradise while protecting its residents.

This is a great step, because without this project, the landbridge is projected to slowly disappear over the next fifty years due to storms and sea level rise – meaning that Lake Borgne and Lake Pontchartrian would effectively merge.

This stretch of land is only one of two eastward evacuation routes for New Orleans. It also helps to control tidal flow between the Gulf of Mexico and Lake Pontchartrain, regulating the mix of fresh and salt water in the Lake and creating vital habitat throughout the entire basin for more than a hundred species including blue crab, speckled trout, sturgeon and waterfowl. This is why the U. S. Army Corps has designated the landbridge a “Critical Landscape Feature.”

It is not an exaggeration to say that without the landbridge, entire communities would be at much greater risk from storms and that key waterfowling and fishing habitats would be forever altered or lost entirely. 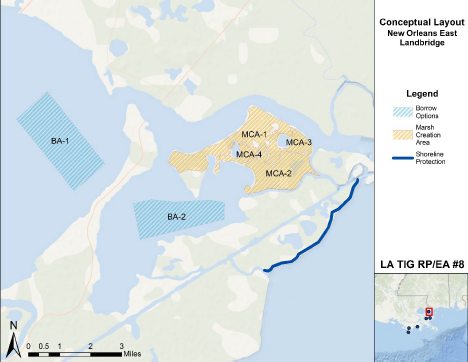 Phase One Can Move Forward: While the importance of restoring New Orleans East Landbridge has long been identified by various local and state plans and smaller projects have moved forward, the Louisiana TIG funding will allow the engineering, design and planning to move forward for a large-scale ecosystem restoration project.

Vanishing Paradise worked hard to ensure that BP and the other companies that were responsible for the Deepwater Horizon oil disaster were held accountable – and this is one example of the restoration work made possible by the settlement funds that we fought for a decade ago. 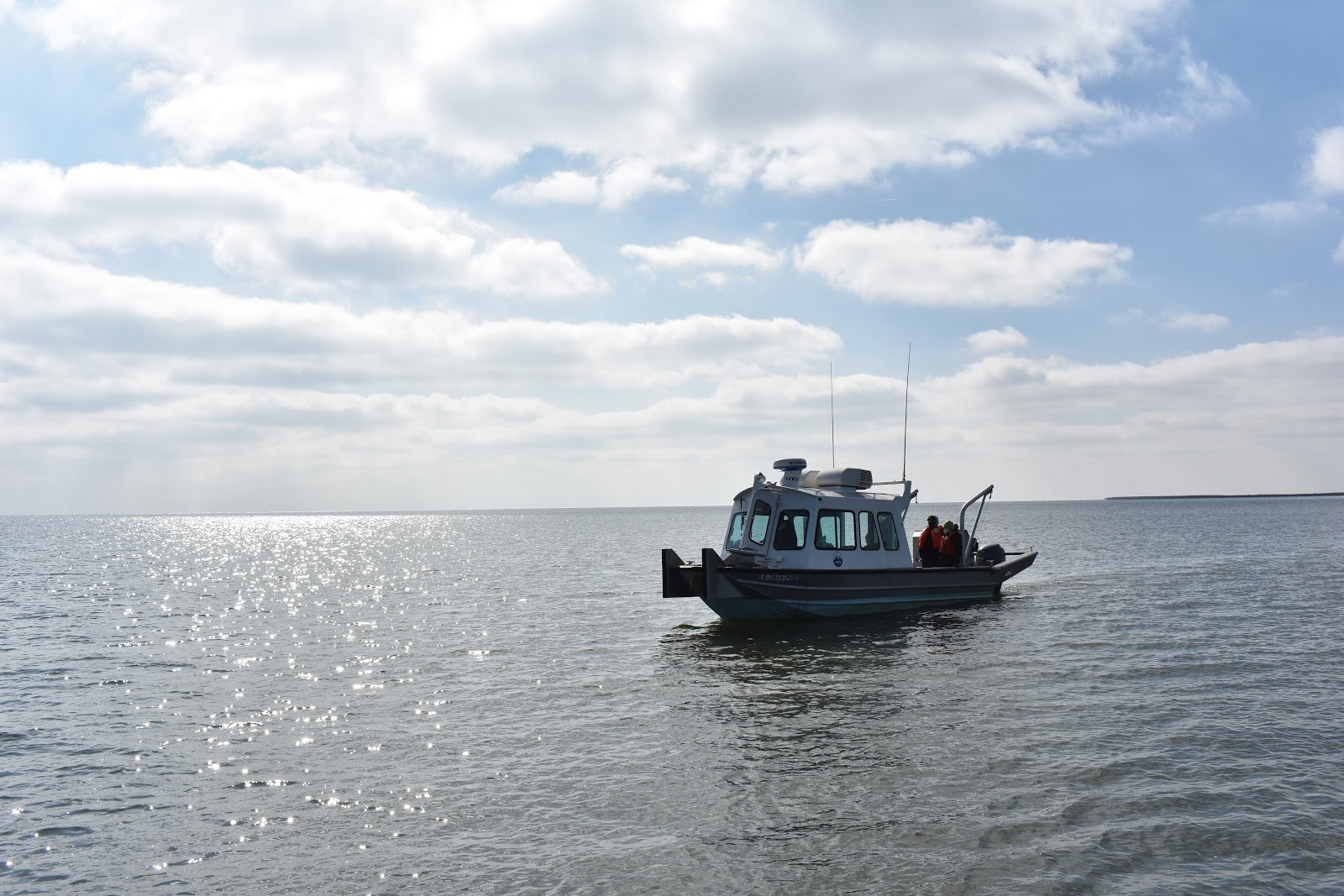 Restoring the New Orleans East Landbridge has broad public support in communities from St. Bernard to New Orleans, to the Northshore, to the River Parishes. Vanishing Paradise worked with partner groups to get more than 160 community leaders, including hunters and anglers, to join a letter lauding this critical restoration project to sustain the landbridge and the surrounding area.

Learn more about the landbridge here and read the full plan here. 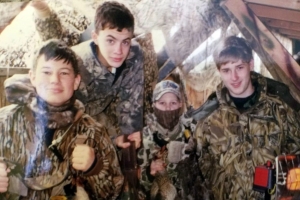 Next: In Defense of Youth Hunts