Looking at why we can’t shoot black-bellies during teal season. 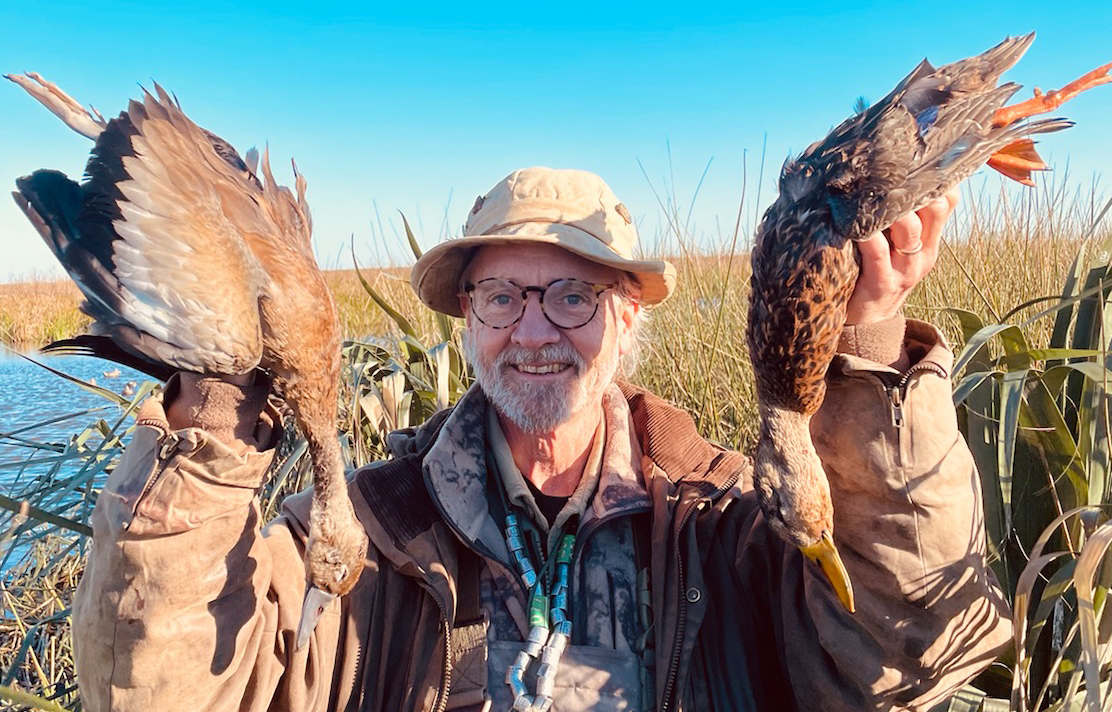 I knew the 2021 Louisiana teal season was going well when there were teal posts on social media rather than the “why can’t we shoot black-bellies during teal season” laments so common in recent years. Thing is, it’s a good question. Black-bellied whistling ducks seem to be all over Louisiana in September, but the numbers usually decline rapidly as the weather cools prior to regular duck seasons. For this reason, hunters find themselves feeling that a viable resource is underutilized, and they ask…why?

“Those hunters are right,” said LDWF Biologist Director Larry Reynolds. “There’s no debate on that fact. Here we have what we believe is a good population of a huntable species, but they just aren’t that common during the season. In fact, even the black-bellies which stay in the state through duck season tend to get away from pressure fast.

“We’ve banded thousands of them over the years, and five years ago we put transmitters on 20 of them at the Audubon Zoo. These birds would hang out at the zoo and go feed at the Cargill grain elevator, but they’d spread out all over the landscape during breeding season and then be right back as soon as the guns started going off. A great example was a duck which left the zoo and spent spring and summer at Lake Ray Roberts in Texas. In early fall he came back to Louisiana and hung out for a while at a rice field in Vermilion Parish, but he was back at the zoo just four days after duck season opened.

“So, we have some neat information, but it’s really difficult to get much significant data on black-bellies because of their habits. They are difficult to count because they are rarely where we are counting other ducks. And then there’s band recovery data…or a lack thereof. We learn a lot about most duck species, both population and hunting mortality, through band recoveries. The problem with black-bellies is not enough are being killed to provide much data because most are elsewhere during the season.”

At this point, if you’re a Louisiana duck hunter, you are probably shaking your head and wanting to know why it hasn’t already happened, and Reynolds answers, “You have to understand; the US Fish and Wildlife Service is on record as being against mixed species special seasons. They’ve wanted to eliminate the mixed wood duck/teal seasons in the three states which have had them for decades. In fact, after a 2008 harvest assessment we did because a couple of us down south were pressing for black-bellies, and states up north were pressing for a teal season, they wrote in the Federal Register they would not consider mixed species bag limits for special seasons.

“The latest push came from some Louisiana hunters writing our USFWS Regional Director to ask him to push the addition. He responded that they would listen to their proposal and for the hunters to work through me. So, I took the proposal to our flyway states, and every state in the Mississippi flyway was supportive. I then took it to the Atlantic, and they trashed us!

“They wanted credible population estimates, and, as we’ve discussed, that’s difficult with these birds. They wanted to know non-target impacts and see hunter performance surveys. The latter are always a risky deal. It requires we hide observes in spy blinds and record any non-target species which are shot. Consider the performance surveys during the 1965-1967 teal experimental seasons. Not only did Louisiana hunters kill mottled ducks, the mottled duck kill went up each of those years. Were that to happen again, it is entirely possible we not only wouldn’t get black-bellies added, but we’d also lose our teal season.”

I came away from our conversation convinced Reynolds would like nothing better, both as a duck hunter and a biologist, to see black-bellied whistling ducks added to teal season, but it’s an almost impossible task. The federal agency which oversees waterfowl hunting is against such seasons as a matter of policy. The additional studies which would be required would be expensive and time consuming in an era when funding isn’t exactly rolling in. And if you do the studies, you could end up losing more than you stand to gain. Reynolds last sentence put is succinctly, “As much as I would like to do it, I don’t have the information, the priority or the funding.” 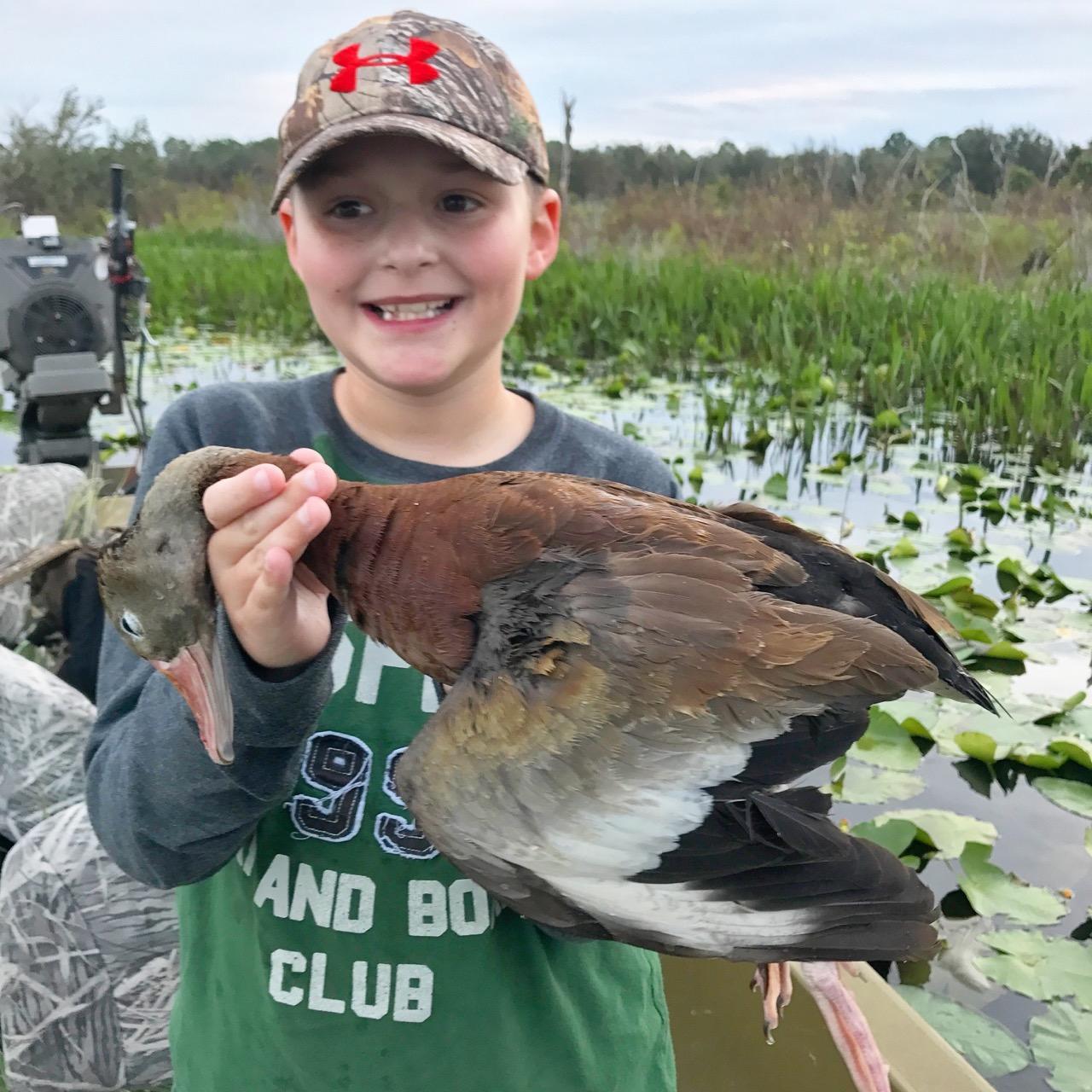 Besides being great on the table, black-bellied whistling ducks will put a smile on your face. (credit Travis Thompson) 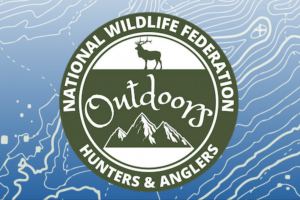 Next: New Report Helps Hunters and Anglers Advocate and Adapt to Climate Change