Let There Be Teal

We tracked down Louisiana’s #1 waterfowl expert for a Q&A session on the upcoming teal season.

No duck hunters in our country take teal season as seriously as Louisiana duck hunters. September blue-wings are to Louisiana what Canadas are to the Eastern Shore and greenheads to Arkansas. I’ve heard a few friends go as far as to say they’d give up big duck season before teal.

With that in mind, and teal season opening September 12, we tracked down Louisiana’s #1 waterfowl expert for a Q&A session. Larry Reynolds is the Waterfowl Program Manager for the Louisiana Department of Wildlife and Fisheries. He knows waterfowl, he knows Louisiana, and if you get him started on ducks you are going to learn something no matter how long you’ve been chasing them. 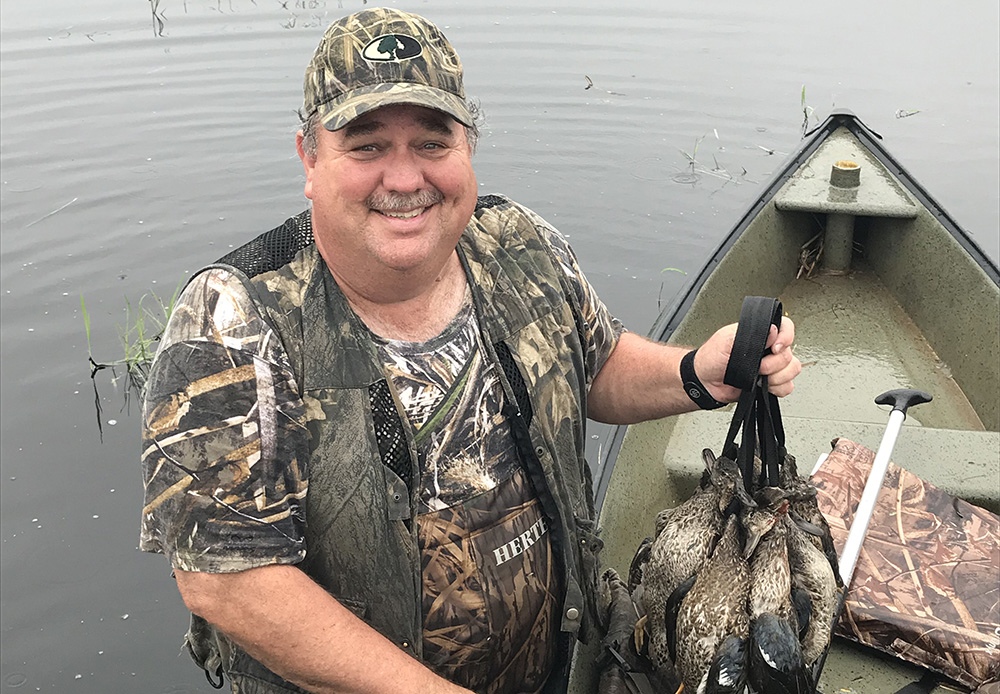 A: Ha, well the proximate reason is the U.S. Fish and Wildlife Service won’t allow it. Most people don’t realize how difficult it was to get and keep a teal season in the first place. A huge amount of documentation must be gathered to get a new season approved. You have to prove the black-bellied population is strong enough to handle a special season. You have to prove hunters won’t make too many identification mistakes, and that’s definitely a concern here due to mottled ducks. All of that data is hard to come by. Another big hurdle would be required hunter performance surveys (hidden agents watch hunters and note details of their hunt and bag). There are just a lot of hoops left to jump through.

Q: What are you hearing about teal numbers?

A: Due to Covid, survey flights were canceled this year, so we don’t have as much data as normal, but I believe teal and pintails will both be good. A lot of the prairie was dry this year, but water conditions in the southern part of the breeding grounds are really good, and that’s always helpful for those species. In addition, the prime conditions caused a lot of birds to shortstop on their way north. And in this case “shortstopping” is good. 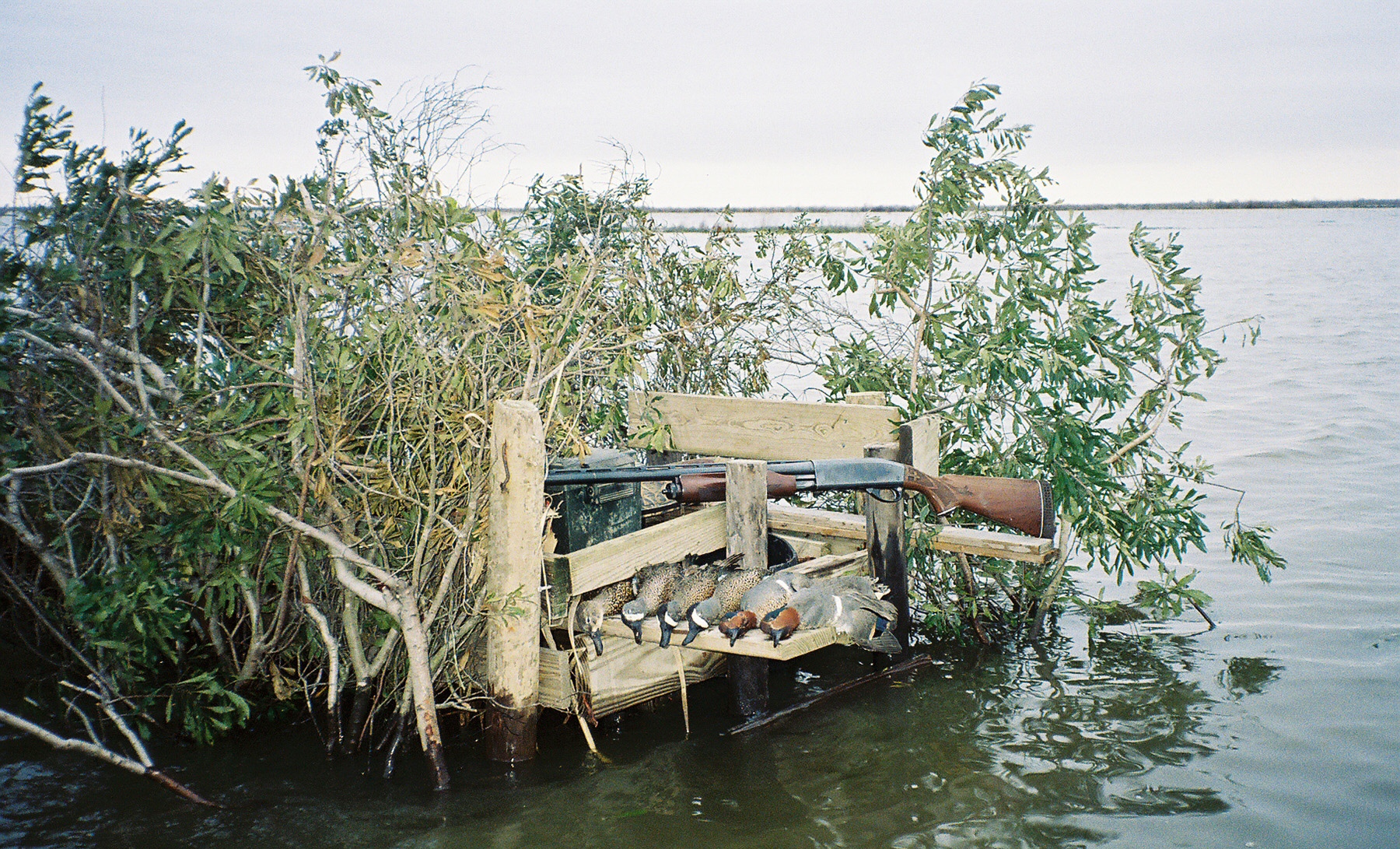 Q: Since you hunt teal as well as study them, what conditions do you want to see outside of Louisiana as teal season approaches?

A: First of all, I wish it was dryer to our north, but it’s not. It’s probably a little better right now than last year, but it’s still a lot wetter than normal. The next thing I like are unusual cool snaps. Blue-winged teal are photo migrators, but a front makes a big difference in when they reach us. I’d take the weather we had in 2016, but the problem that year was we moved teal season later due to hunter opinion surveys and only caught the tail end of the migration. Give me that weather and the current season dates.

Q: Tell me about habitat conditions in Louisiana. Let’s hear the good, the bad and the ugly.

A: Just as with duck counts up north, not being able to get in the air and see everything leaves me dependent on the limited places I’ve visited on the ground and what I’ve heard from folks in other areas. And, sadly, it appears it will be at least November before I get in the air again.

I’ll start with the ugly. Just as there’s more water than we like to see to our north, high water here is hurting the food in a lot of our marsh. In addition, all the fresh water is causing us to have a bad year for invasive plants. We’re seeing them thicker in places they’ve already been, and we’re seeing them growing where they haven’t been before. There are places which normally stay free of invasive plants due to occasional saltwater surges, but they’ve been fresh now for two years.  We need the flooding to end!

On the good side, rice looks good this year, and those fields are always key for teal…and for teal hunters. The Atchafalaya is looking about average, and that’s good for teal. I haven’t been to the mouth of the river yet, but if it is as good as the Atchafalaya, it will also be good.

Overall, I’m optimistic. If we get a timely front or two, there should be plenty of teal coming through Louisiana. I’ll be out there waiting for them! 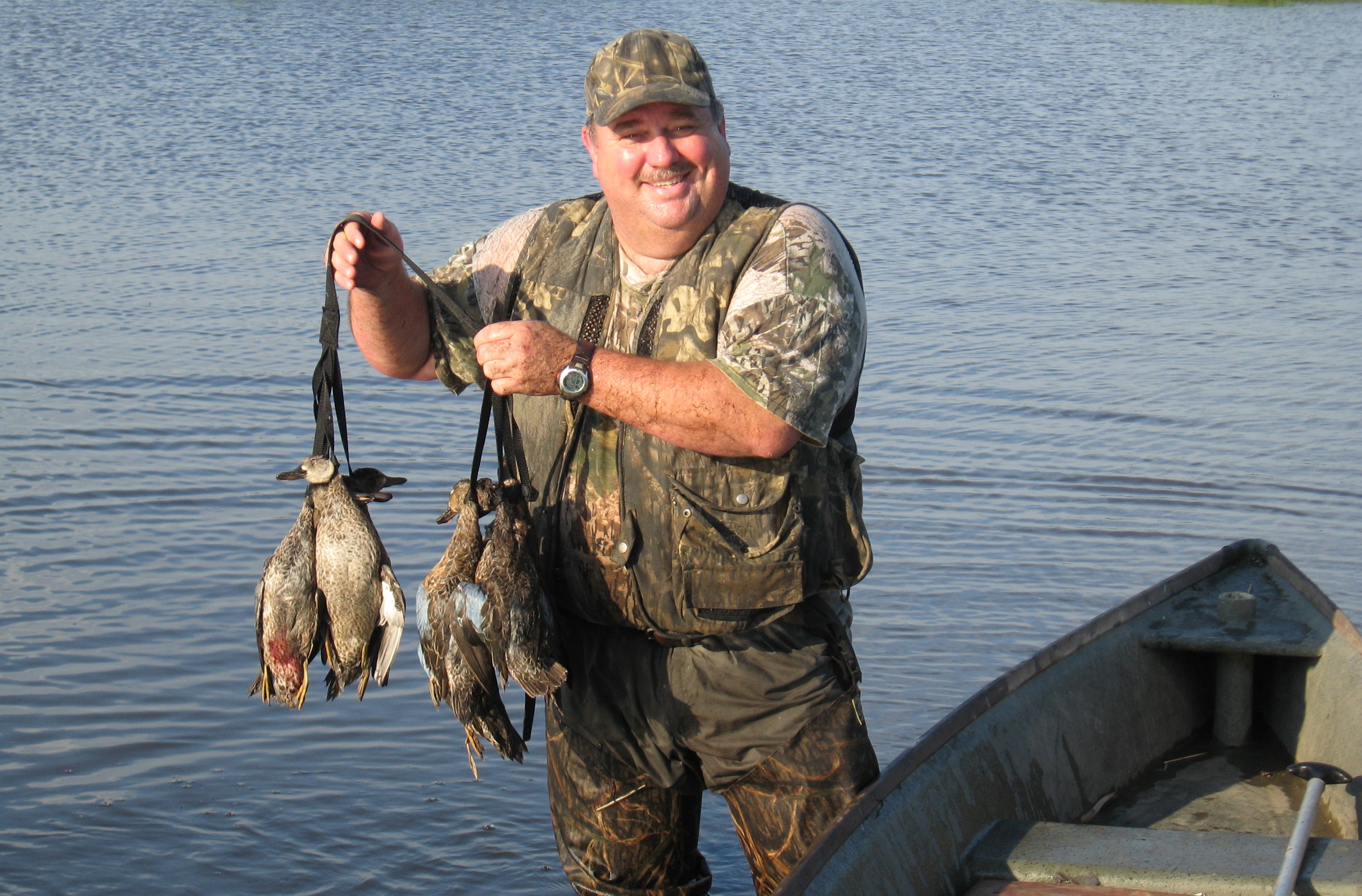 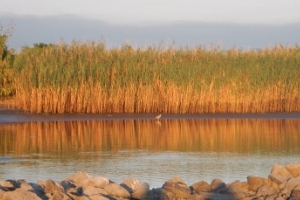 Next: Conservation Conversations During A Global Pandemic