Since 1964 The Land and Water Conservation Fund has helped conserve thousands of acres across the United States. 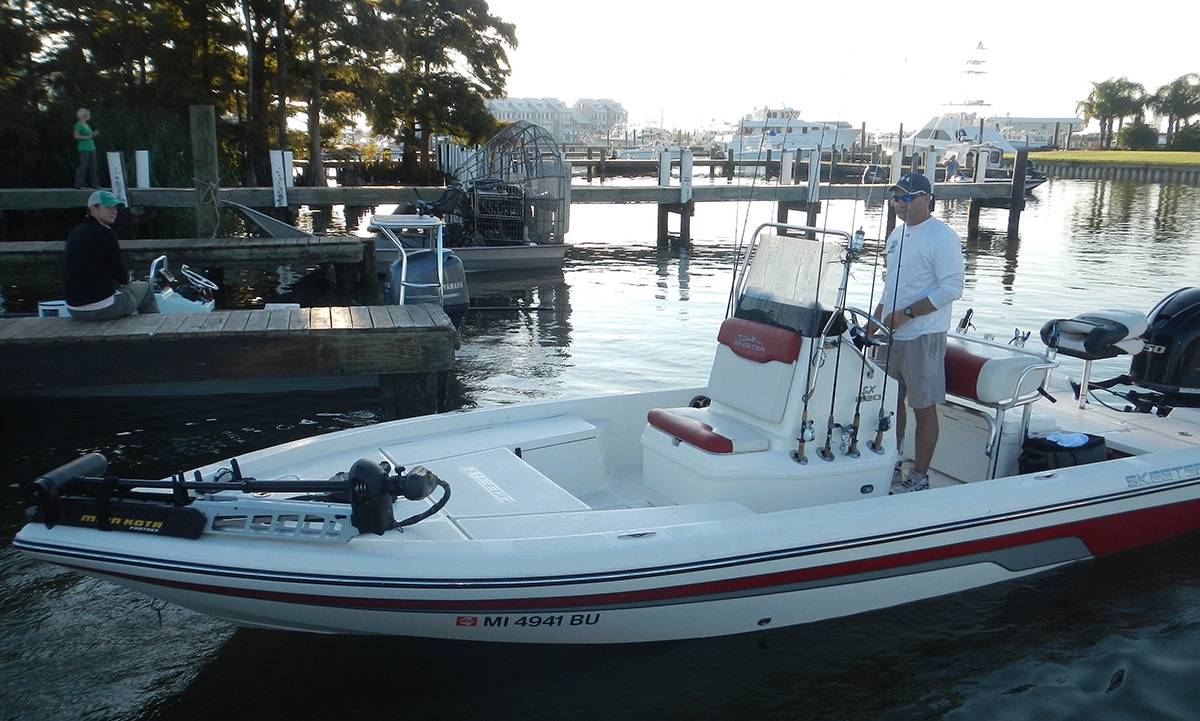 Boat ramps, bathrooms, public open space, picnic tables, recreation infrastructure - simple things we often forget about until we can’t use them (due to pandemics or lack of maintenance). The Land and Water Conservation Fund (LWCF) often is a little-known financial backbone for communities that support hunters, anglers and outdoor recreation users in their wild pursuits.

LWCF generates new jobs, creates new opportunities for recreation and provides fuel for state and local economies. For more than five decades it has helped create and maintain parks, hiking and biking trails, ballfields, waterfront access, hunting and fishing access and so much more in nearly every county in the United States. 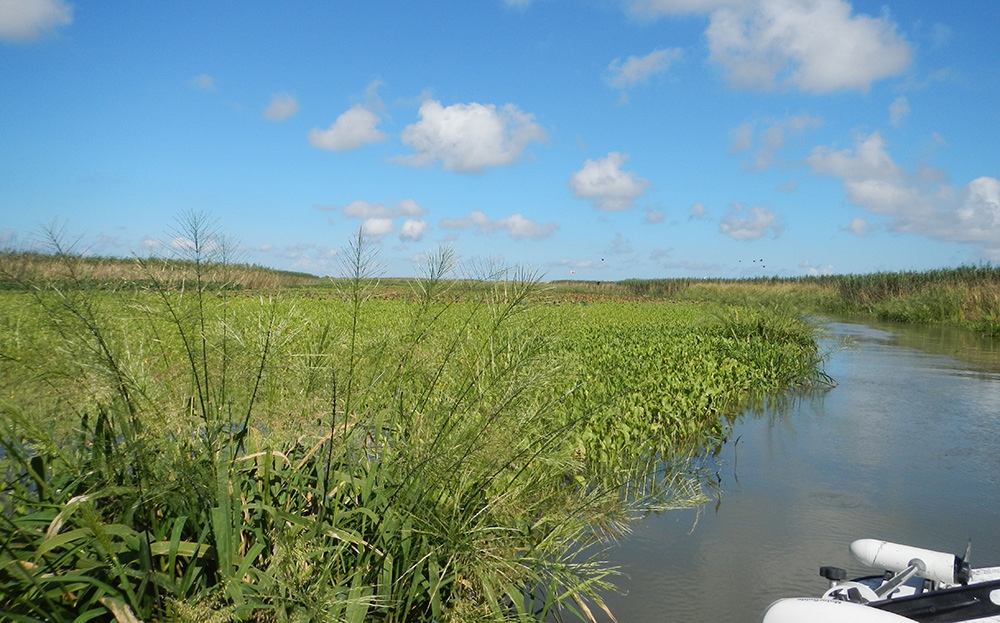 While often unknown, LWCF funding supports access and habitat improvement to areas like Delta NWR in the bird’s foot of the Mississippi River Delta. Photo by Lew Carpenter

Since inception in 1965 LWCF has pumped $219,100,000 into Louisiana’s vast recreation and wildlife infrastructure.

When Congress created the Land and Water Conservation Fund in 1965, it devised a funding mechanism that would use offshore oil revenues instead of taxpayer money. The fund is entitled to receive $900 million a year, but only twice in its history has it received the full amount since Congress usually diverts funding to non-conservation projects. The permanent full funding bill currently coursing through Congress will finally remedy that situation so the Land and Water Conservation Fund will be able to reach its full potential.

Recently permanently authorized, but not fully funded - I know, it makes no sense - LWCF is in the crosshairs of current federal legislation. And, there are many reasons why you should care.

Since its inception in 1964, the LWCF program has established many of our nation’s most coveted public lands that generate billions of dollars for state and local economies. According to the Bureau of Economic Analysis, outdoor recreation supports $778 billion in annual consumer spending and 5.2 million jobs across the country. While LWCF enjoys broad support for these clear economic benefits, the program relies on a standing account of the United States Treasury which is subject to constant diversions from its intended purpose.

Permanent authorization of LWCF in 2019 was an important step in addressing these issues, but it did not ensure that all of the funds identified for LWCF are used for their intended purpose. This underfunding has created a backlog of conservation and recreation access needs in every state across the country. Therefore, Congress must pass legislation now to provide full and dedicated funding for LWCF at the authorized level of $900 million. 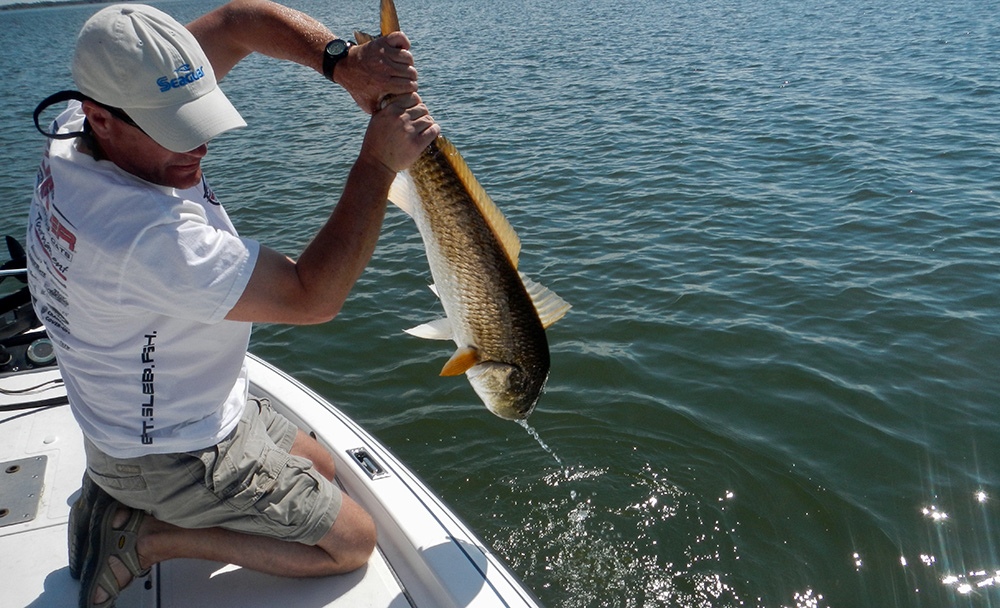 Lowering your boat to the river or marsh by rope without a launch sucks. So does erosion at epic scale making access difficult at best. We need public infrastructure now more than ever. We need to keep people hunting, fishing, recreating and we need to support communities that support our sport!

Recreation infrastructure development provides jobs, too, in places that will badly need them in the coming years. So now, when Congress is rightly focused on how to stimulate the economy, many leaders are realizing that one of the solutions is right in front of them.

Across the country there are scores of shovel-ready projects just waiting for LWCF funding. These projects will provide jobs in construction, restoration and conservation. That in turn will provide additional opportunities for American families to get outside to hunt, hike, bike, camp, fish and pursue many other outdoor recreation passions. According to the Trust for Public Land, every dollar invested in LWCF returns at least $4 in economic benefits. For an investment of $900 million, that’s a $3.6 billion return. 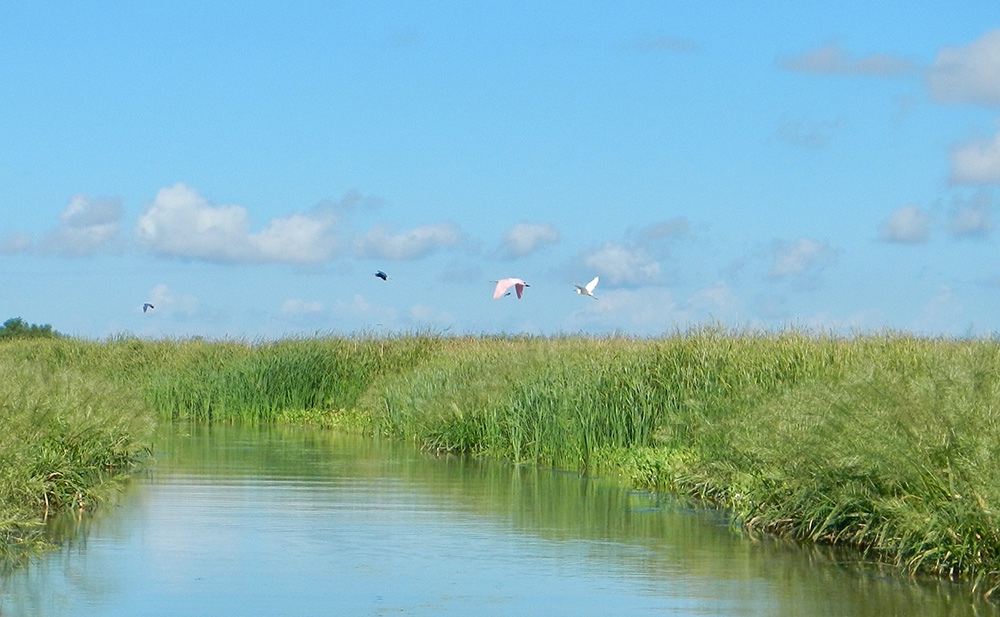 LWCF has helped support some of Louisiana’s most beloved public places. The list of major projects funded by LWCF in Louisiana includes:

To get a detailed look at LWCF investment in Louisiana since the 60s, see here: http://projects.invw.org/data/...

Now is the time to recommit this investment in conservation and restoration to begin the economic healing from the pandemic. Providing full and permanent funding for the Land and Water Conservation Fund will produce jobs for the unemployed, provide new parks and hiking trails for our health and well-being, and stimulate our local economies with new recreation opportunities for generations to come. 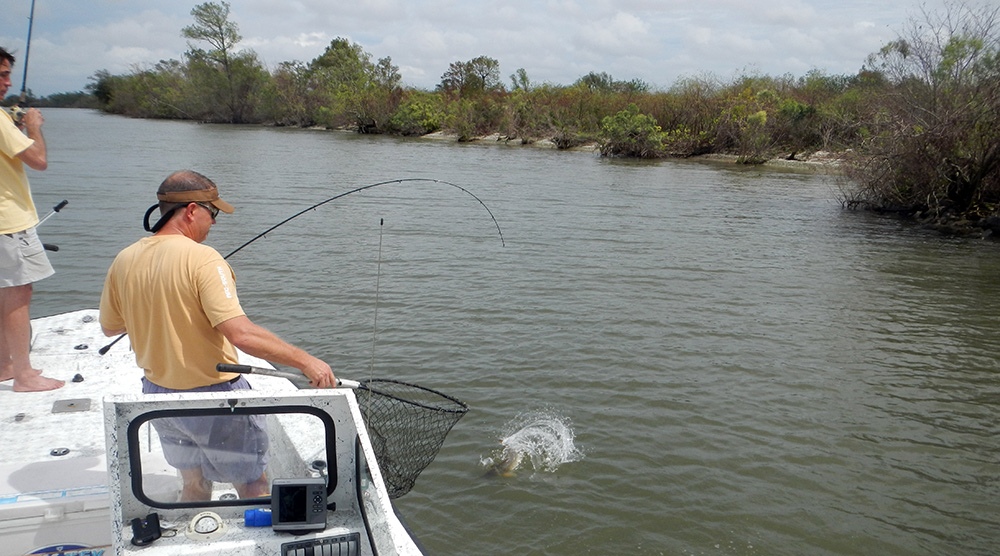 So when that big bruiser of a redfish crushes your lure, the sea trout stack up in your cooler, the call from offshore gifts you with a cow yellowfin tuna, or taking that brace of blue winged teal - after thanking the hunting and fishing gods, tip your hat to a quiet American program that supports communities in their ability to support you. It matters. 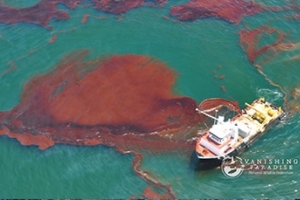 Next: Restoring the Coast: 10 years after the Deepwater Horizon Disaster