The Spill is Still Real

Right before restrictions began, Vanishing Paradise team took members of the press to explore the Louisiana marsh as we face the 10th Anniversary of the Deepwater Horizon Disaster. 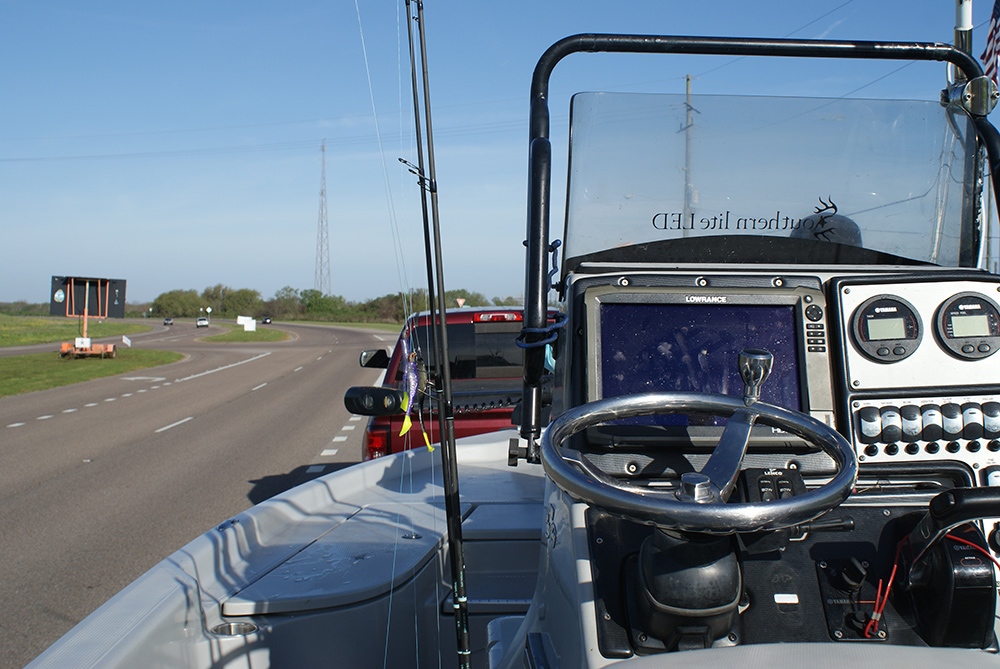 “We still good for Buras?” was the first text I received on March 9, and over the next few days I fielded similar questions from several folks. Like most Americans, we were trying to keep up with the changing landscape due to Covid-19—and we were also planning to go fishing at the end of the week. Like many Americans, and every sportsman I know, my answer at the time was “of course.”

But this was no ordinary fishing trip. April 20 marks the tenth anniversary of the Deepwater Horizon oil spill, and the people reaching out to me were outdoor writers, videographers, guides, scientists and impacted folks from around the Gulf who had planned for months to get together for a few days at Cajun Fishing Adventures in Buras, Louisiana to learn what progress has been made, what challenges remain and, hopefully, catch a few fish. 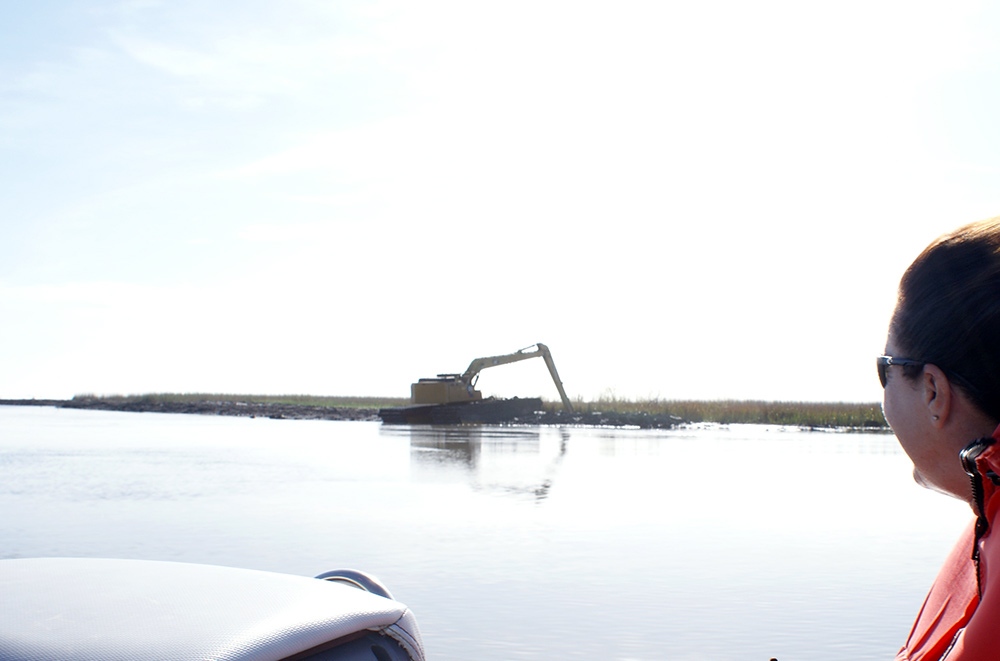 So, we persevered, and during the trip the world seemingly changed. Our arrival Thursday evening was normal. Folks shook hands and hugged with no thought of how rare such greetings would be in the very near future. Introductions, drinks and dinner were the usual whirlwind of a new group in a fishing camp.

Folks were loud and boisterous until Ryan Lambert and Albertine Kimble began to talk. Each has spent their life in the region, and each lived the spill and the loss of marsh before, during and after. Each has seen thousands of acres of land become open water, and each has seen a few places where crevasses are making new land. Their love of the area was on display. Looking at photos was a roller coaster ride; going up when looking at aerials of land creation, and then you felt your stomach flip when Ryan would say “but look over here.” Thing is, no matter how many times you hear “a football field of coast is lost every hundred minutes,” you have to see the photos to really get it. 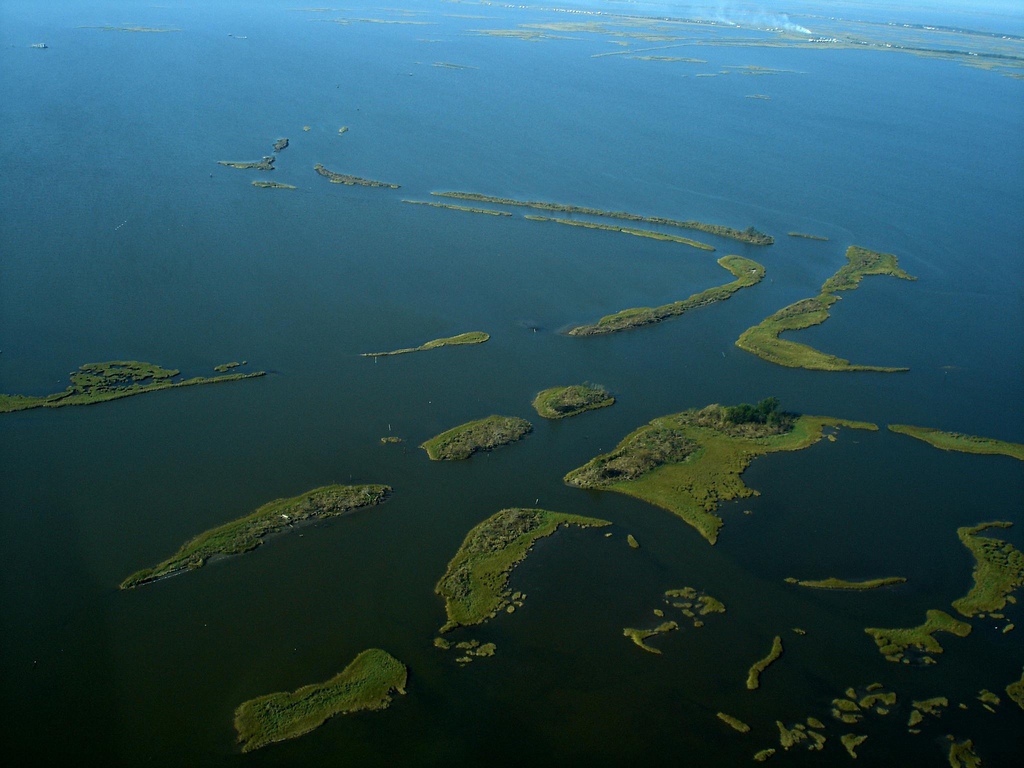 With the serious stuff behind us for the night, groups broke off with some talking fishing and others duck hunting, and, like a child who couldn’t make up his mind, I stood in between hoping to keep up with both. There’s really nothing like the first night in a hunting or fishing camp. You can feel the excitement and hope, and with a group like ours it wasn’t so much the hope of catching fish as the excitement of just getting out.

Friday morning began with breakfast and a presentation by National Wildlife Federation Staff Scientist, Alisha Renfro. She talked about the progress we’ve made since the 2010 BP oil spill disaster to restore our barrier islands and wetlands and some of the strategies that are needed to maintain the momentum to do restoration at the ecosystem scale that Louisiana needs, maximize wise investment in restoration and engage people, like sportsman, in the process. She also doubled down on what Albertine and Ryan said the night before, showing images on the big screen of the land loss that has already happened and what could happen without big investment restoration. Stunned silence gave way to questions, and each brought another until it was time to fish. 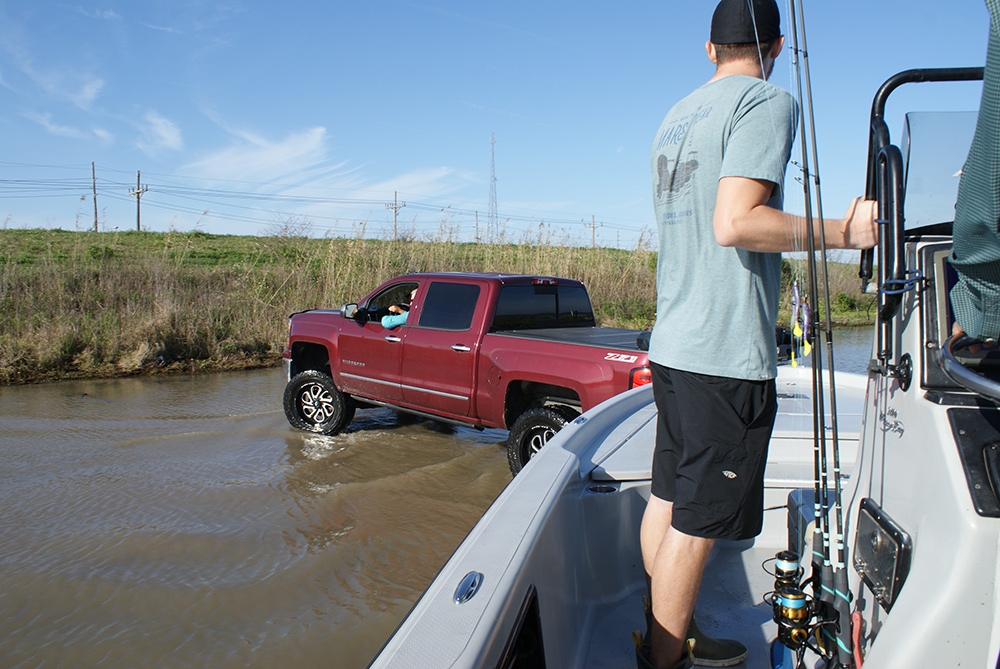 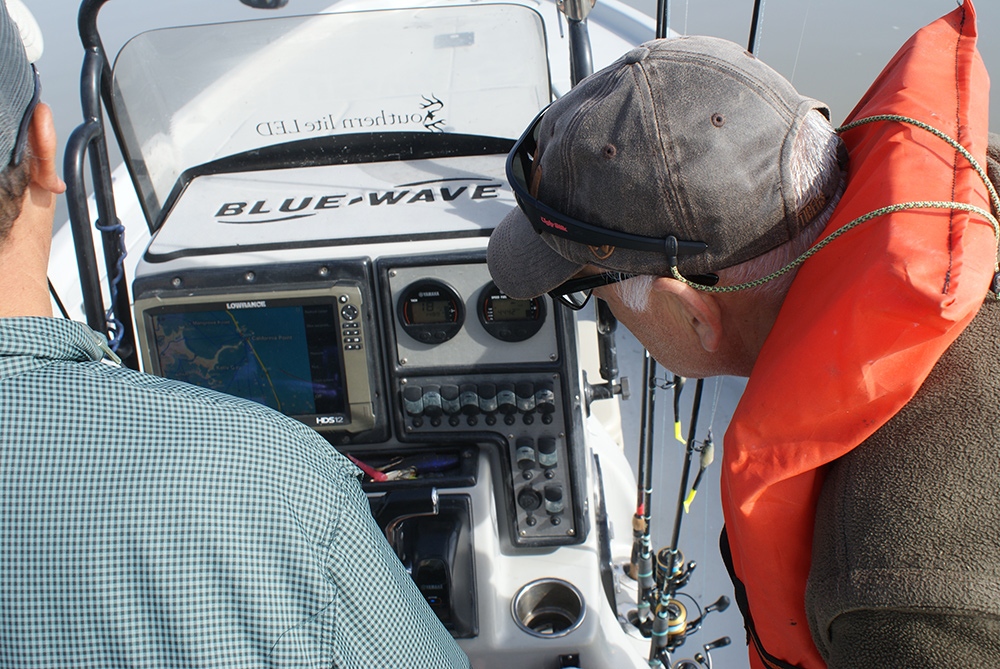 And so, we fished. For two days, we ignored the news, caught fish, lost fish and shared jokes. We ate good food and met new people as they came to the lodge for the weekend. Looking back, it seems surreal and somewhat like remembering before and after 9-11 when one event suddenly changed things we’d always taken for granted. As we parted, we shook hands and hugged necks…and I’ve done neither since. 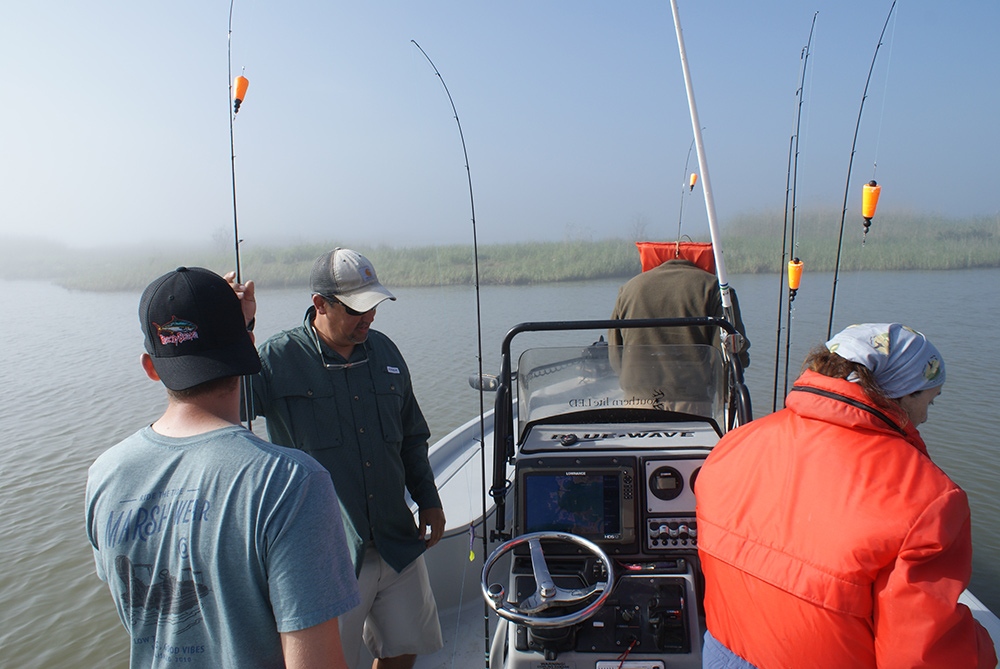 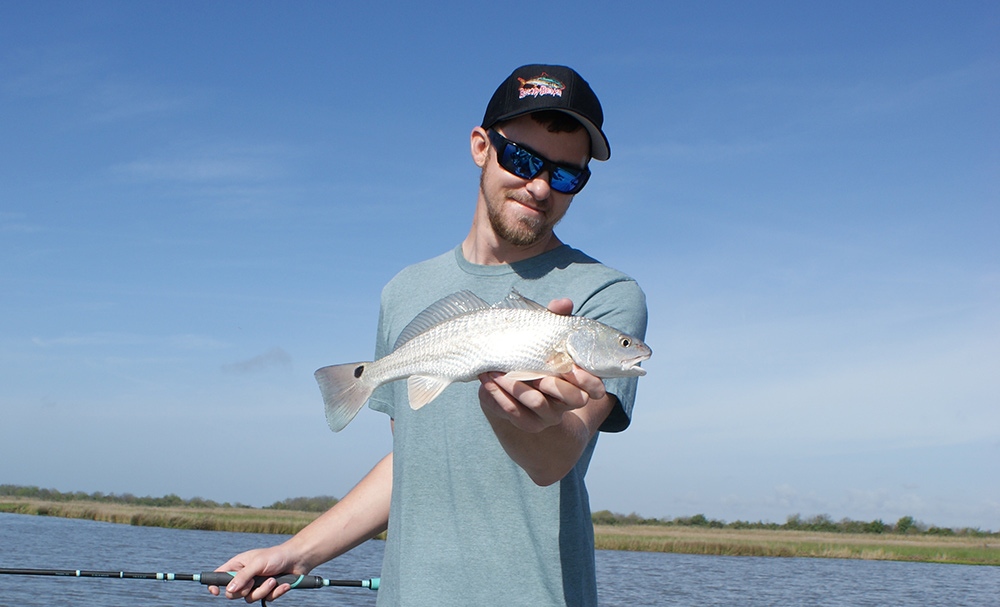 But a new sense of normalcy will arrive, and there will be room in the news for things other than a virus. When that time comes, print and online publications like Bass Times, American Waterfowler and BD Outdoors will be reminding sportsmen the need for conservation is right where we left it. 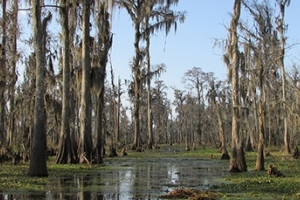 Next: Support Funding for Maurepas Swamp