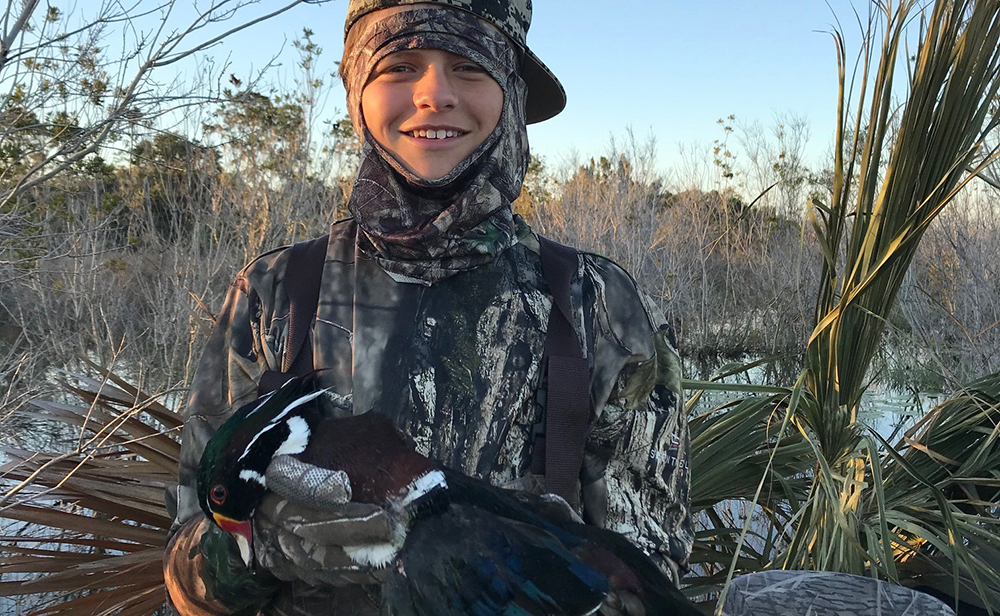 “How do we recruit more duck hunters?”

It was a throwaway comment that popped out one day in one of those conversations you and your wife have while out running errands – the kind of thing that pops into your mind and crosses your lips before you’ve given it much thought.

Fortunately for me, my wife Emily was on it:

“What’s the biggest obstacle to going duck hunting?” she asked. “Licenses are intimidating, duck identification is intimidating, access isn’t always easy. What if you did something crazy, like invite folks on a charter, but instead of paying full price, they pay their age. One-time only and only for folks that have never duck hunted before.”

As Florida’s only full-time waterfowl guide – moreover, one confined to public land only – the idea of giving up fully paid seats didn’t initially sit well.

But as the days went by, I knew in my gut that I had to do this. I had to figure out a way to be a steward for the sport that had brought so much joy to me, my friends and family, a sport that had seen a decline in numbers year over year.

So, we launched our first-ever “Pay Your Age” promotion in October. The idea was to open 10 spots and hopefully lessen some of the barriers that can hinder new potential waterfowlers.

To say the response was overwhelming is an understatement. We ended up booking 21 of these hunts, many with more than one new waterfowler, resulting in the sale of 31 new duck stamps.

More than that, we’ve seen the outset of what we hope is a new movement and some revived interest in the sport.

Two weeks into our promotion, we received a phone call from one of our pay-your-age guests. The gentleman on the phone was absolutely stoked about duck hunting, and we’d already gone over licenses, plans, and how he could use some of our tricks and tactics where he lived.

“I’ve been thinking about this, and I’m so thrilled with what you guys are doing, I’ve decided I’m going to get into duck hunting anyway . . . I mentioned it to some acquaintances, and they’re going to take me and teach me, and well, I’d like for you to give my spot to someone else, pay it forward.

This happened not once, but three times over the ensuing weeks. Fellow waterfowlers reached out and offered to purchase shells or loan guns. Ripples started in our local waterfowling community, a competition of sorts to see who could get a new hunter on the best hunt, or the coolest duck, or the most smiles.

In a time when we often sit arguing over duck identifications, or which shotgun is best, or silver labs, it’s been a breath of fresh air to be surrounded by, simply put, a “niceness” this season. Word of mouth even spread to new clients and charters, wanting to help out by booking a trip of their own – their logic that booking a full price hunt would help allow us to continue to pursue this mission to ensure everyone gets a chance to try waterfowling.

On opening day, I sat with a young man who’d never shot a bird of any kind. I began to stress as birds skirted, shots were missed – was this going to happen? Was this a crazy idea that’s going to result in a lot of folks going home empty handed?

All of those fears laid to rest when he finally connected on his first bird. I picked it up, and flipped it over, and a band caught my eye. I was so excited, I was almost giddy as I handed him the bird, and explained how bands work. We immediately went to work on registering the harvest. We cleaned our take and exchanged recipes. His gratitude was overwhelming. 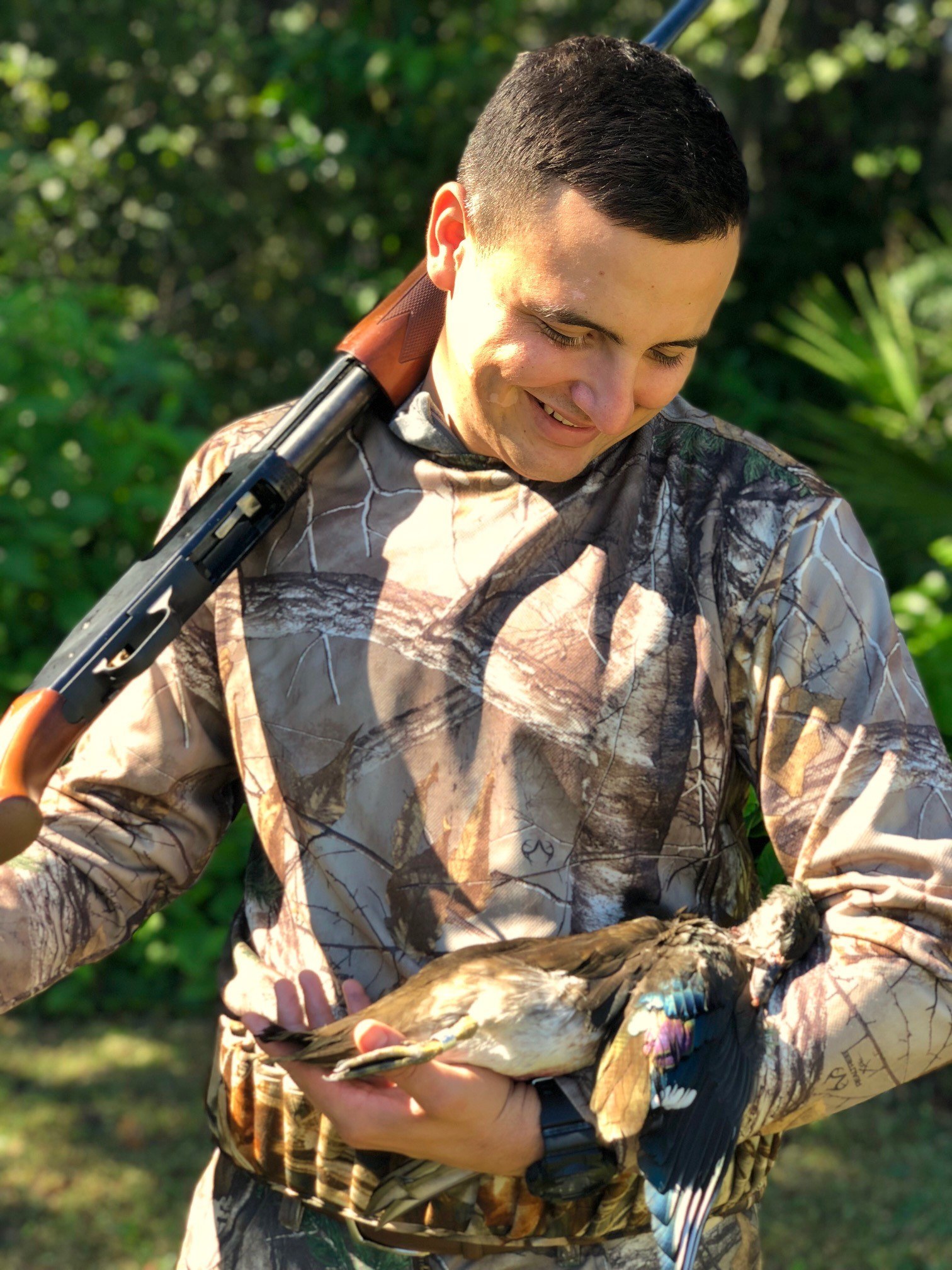 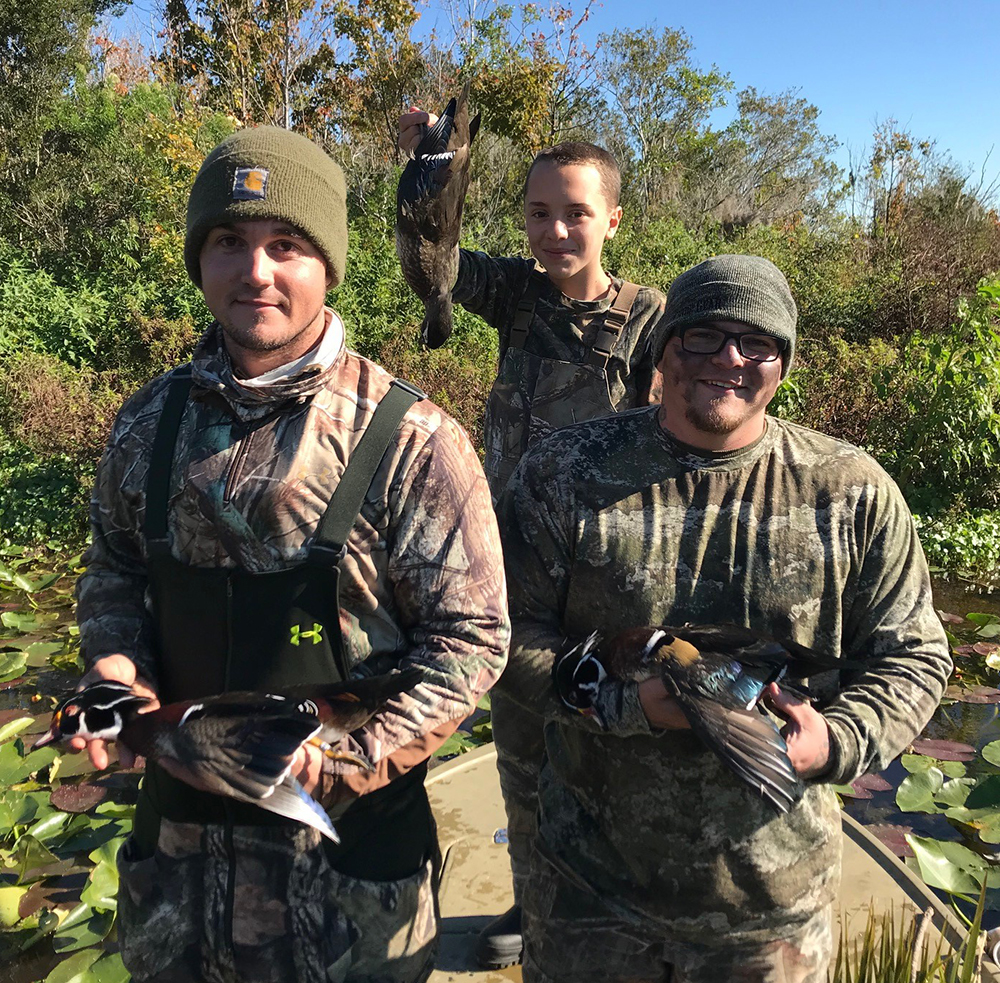 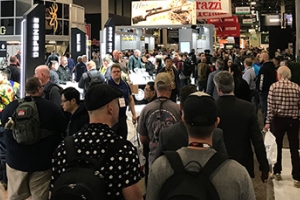 Next: Far from the Marsh, Conservation Continues