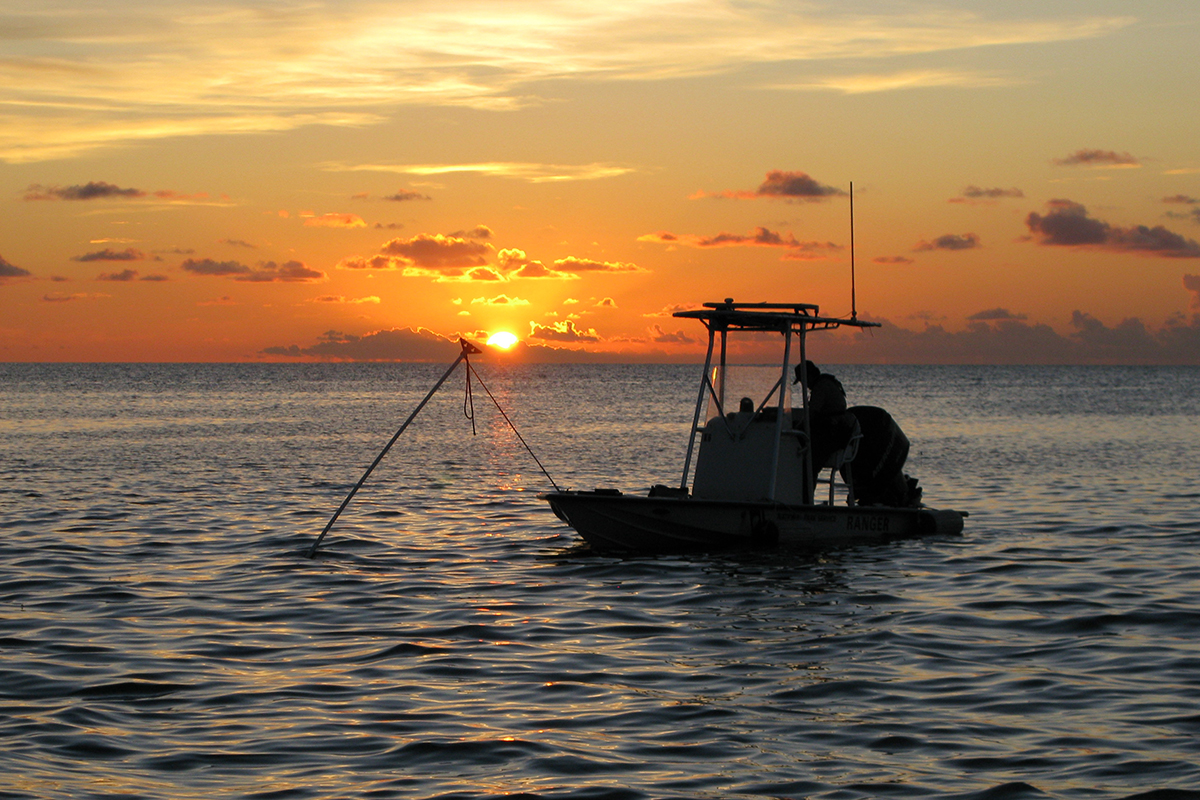 Yet another summer of toxic blue-green algae outbreaks, mixed with the worst red tide in over a decade, has wreaked havoc on Florida’s fish, wildlife, residents, and economy.

Hunters and anglers are often the first to witness changes, the bad and the good, in the natural world. For many, images of beaches covered with dead fish and marine animals was shocking, but for sportsmen it was nothing new. In fact, sportsmen have been vocal about the need for Everglades restoration for decades. They’ve watched as incredible fisheries like the St. Lucie lose their sea grass, and with the grass went the speckled trout. They’ve watched as toxic green algae builds in Okeechobee and is then flushed through the Caloosahatchee and St. Lucie into coastal estuaries. They’ve watched the southern flows diminish to the point that Florida Bay salinity levels are killing the grass and displacing the fish. They’ve watched the hulls of their boats turn green and the tides turn red. They knew the fish were dying years ago, and they knew it was only a matter of time before it was too big for the rest of the country to ignore. 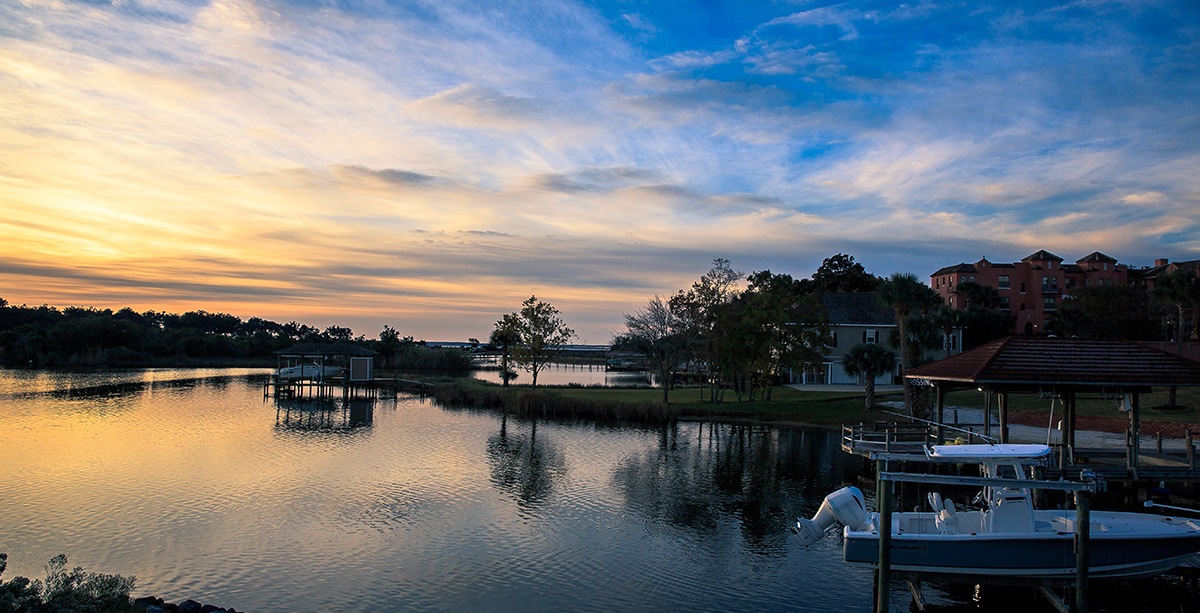 Fortunately, there is a solution already on the books to reduce the polluted discharges from Lake Okeechobee and send clean water south to Florida Bay – Everglades restoration. Although the plan is already in place, restoration projects still need funding to build and maintain them. In recent years, the state of Florida has funded Everglades restoration at more than $200 million per year, while federal funding – which is intended to match the state’s – has decreased dramatically. In order to protect the critical fish and wildlife habitat in America’s Everglades, the federal government needs to honor their end of the bargain and match the state’s $200 million funding commitment.

When asked if he had a moment to discuss South Florida, outdoor scribe Alan Clemmons stated, “Funny you ask. I’m in St. Augustine right now for work. I’ve fished Florida Bay for reds, trout and bottomfish, and I’ve fished both in and offshore in Key West. I truly love the open, wild country.

“While this has been a longtime problem with myriad reasons, as an angler, hunter, conservationist and lover of the outdoors it’s disheartening more cannot be done to better manage numerous water and algae issues.

"What this will take is both sides seriously trying to work together to be better stewards now and for the future. I support smart, well-planned restoration funding and projects that have some meat in the plans.” 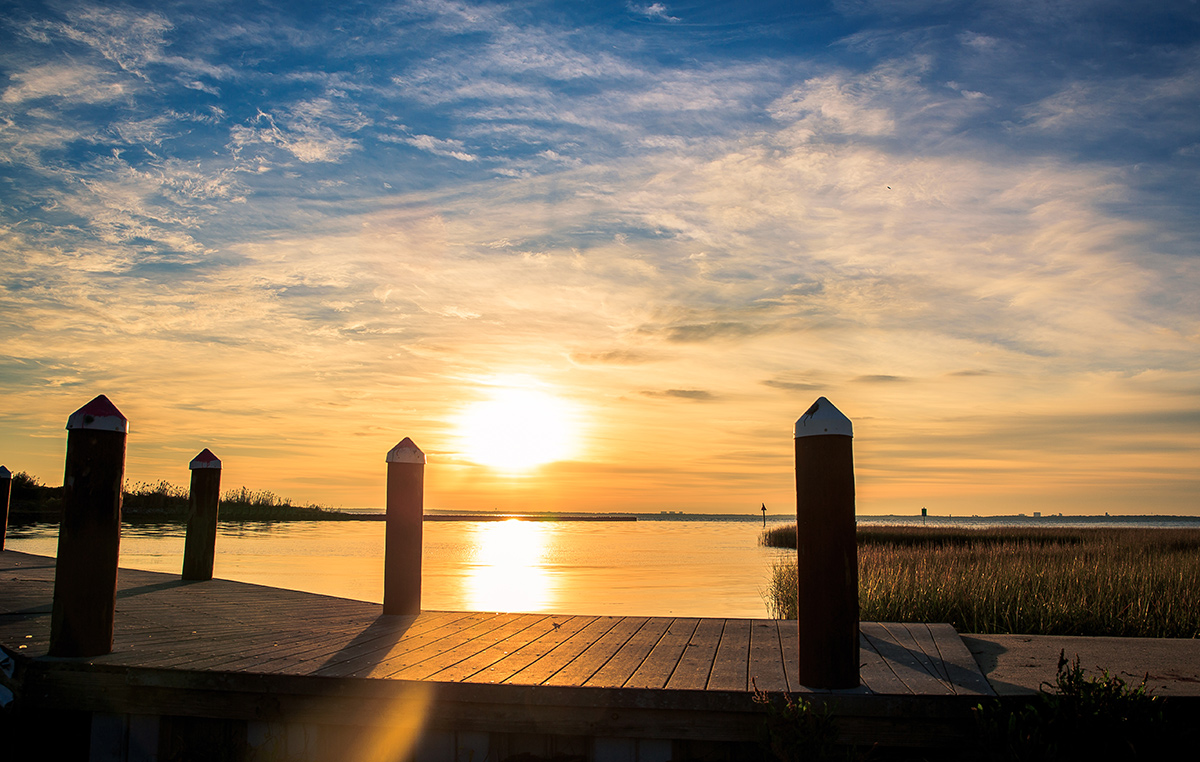 Sportsmen and women across the nation want to save the “Fishing Capital of the World” for generations to come and know that Everglades restoration is the only way to protect the heralded fishing grounds that draw so many to South Florida year after year. Completing construction on Everglades restoration projects will help reduce the damaging blue-green algae on the east and west coasts and restore the historic flow of water south through the Everglades to Florida Bay, where it is desperately needed. 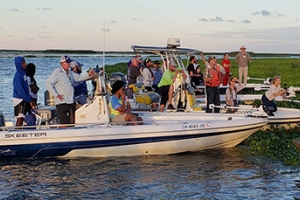 Next: Seeing is Believing When it Comes to Restoring Coastal Louisiana