I Won’t Retire in Stuart

"The water was beautiful, and there was grass everywhere. Now, it’s just a sandflat." 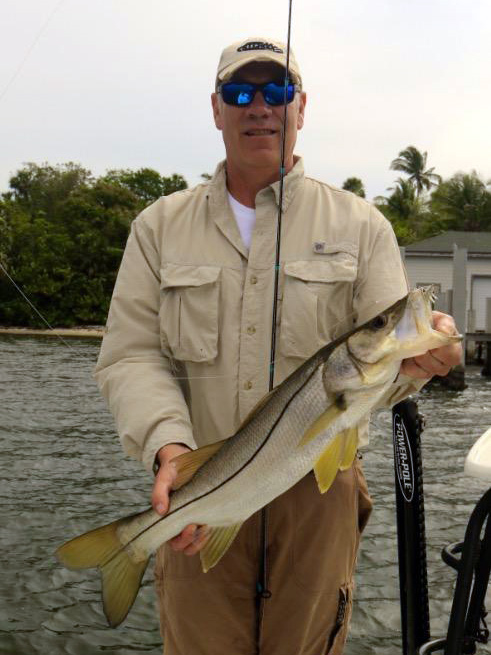 Mark Hiroven hails from Marquette, Michigan, but he’s been a regular in Florida for decades. “I started travelling with my parents to the Stuart area in 1961, and I’ve spent at least two weeks there each year since. In that time, I came to love the area and the people. Until fairly recently I dreamed of retiring in Stuart.”

Vacations for Mark weren’t, and aren’t, the typical days spent on the beach or at local attractions; they revolved around fishing. “I remember when the Intracoastal was clear. We could catch croaker from the beach by the sack full, or take a small boat and catch garbage pails full of snapper and grouper. The water was clear, seagrass flourished and no one thought twice about it. As an adult, I could take a canoe to Sailfish Point and wade around catching numerous species of fish all day. The water was beautiful, and there was grass everywhere. Now, it’s just a sandflat.”

When pressed on the changes he’s witnessed Mark said, “I won’t pretend to understand the science of what’s going on or how to fix it, but clear water and seagrass flats have become a chocolate milkshake over sandflats…check that, it’s more of a tea color, to be fair. I’m sure some of the degradation is from development in the area. Also, I understand not enough water reaches the Everglades, and much of the problems are the result of that issue. Again, I don’t necessarily understand the science, but I do see the outcome.”

Mark is selling himself a bit short on his understanding of the issues. At 59, he’s working hard to reach retirement in the aluminum fabrication business, but as an outdoor writer and outdoor television host he’s kept very much abreast of what’s happening from the science side, to the human impact side and on to the fishing side. According to Mark, “I think they’re on the right track with a reservoir south of Okeechobee to increase flows through the Everglades, but I’m sensitive to the fact it’s a complicated issue. I’m not a resident, and I don’t have a vote, so I’m voting with my wallet. I dreamed of retiring, buying a house in Stuart and spending my retirement years fishing the waters in the area, but I won’t spend my life fishing in coffee. I still love the people and the place, but now I’m looking at Texas and some other areas.” 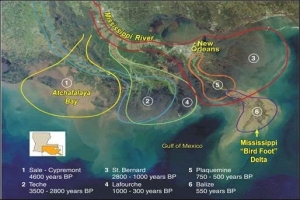 Next: Is There Enough Sediment in the Mississippi River to Restore Louisiana’s Coast?