In honor of Everglades Day, sportsmen are sending a message to decision-makers and heading to Florida’s Capital to persuade state legislators to take action without delay.

April 7th is Everglades Day, a special day to celebrate the vast subtropical wetlands also known as the “Fishing Capital of the World.” Anglers can catch more fish in an hour in the Everglades than any other place in Florida--but this great American destination is suffering.

Once upon a time, the Everglades’ grassy waters flowed from Central Florida near Orlando, all the way south to Florida Bay. The historic Everglades ecosystem once encompassed 11,000 square miles and hosted an abundant diversity of fish and wildlife. During the wet season, Lake Okeechobee would overflow, releasing water into a very slow moving, shallow river dominated by sawgrass marsh. The water flowed southward, passing through diverse habitats, including cypress swamps, wet prairie and mangroves, until it reached Everglades National Park and eventually Florida Bay.

But almost as soon as Florida became a state, people began engineering this vast ecosystem for agriculture and development. Water diversions and flood control projects now cut off water flows and connections between wetlands throughout the Everglades. Less than 50 percent of the original system remains intact.

Short-sighted construction of dams and canals have severed the natural flow of clean water, taking a toll on the fisheries. Last summer the scene in South Florida looked more like a scene from a horror movie, but it was all too real. Thick, smelly layers of toxic blue-green algae coated Florida’s coasts causing fish kills and closing beaches. The cause? In order to maintain water levels in Lake Okeechobee, the U.S. Army Corps of Engineers must release and divert billions of gallons of polluted water through rivers that empty on both sides of the state’s coast. 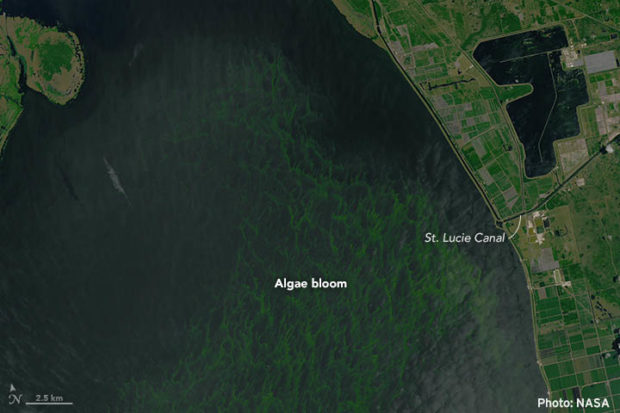 NASA satellites captured this image of the blue-green algal bloom in Lake Okeechobee near the St. Lucie River on July 2, 2016. Photo by NASA.

While toxic algal blooms erupt on the east and west coasts from the polluted discharges, the Everglades National Park and Florida Bay to the south are continually starved of critically needed water. This unbalanced system wreaks havoc on delicate estuaries which provide critical habitat for sportfish and other wildlife. Seagrasses dying in Florida Bay last summer heralded the bay’s potential collapse.

America’s sportsmen and women are witnessing this crisis firsthand and are a critical voice. The solution is simple – send clean (treated) water south, as it would naturally flow, to the Everglades National Park and Florida Bay. While a comprehensive restoration plan for the Everglades exists on paper, there have been major roadblocks to obtaining the necessary authorizations and funding to implement the plan. We’ve spent decades trying to reverse the economically and environmentally destructive engineering. Important sections of the Everglades are now protected, but there remains a need to restore a more natural water flow in the Everglades. 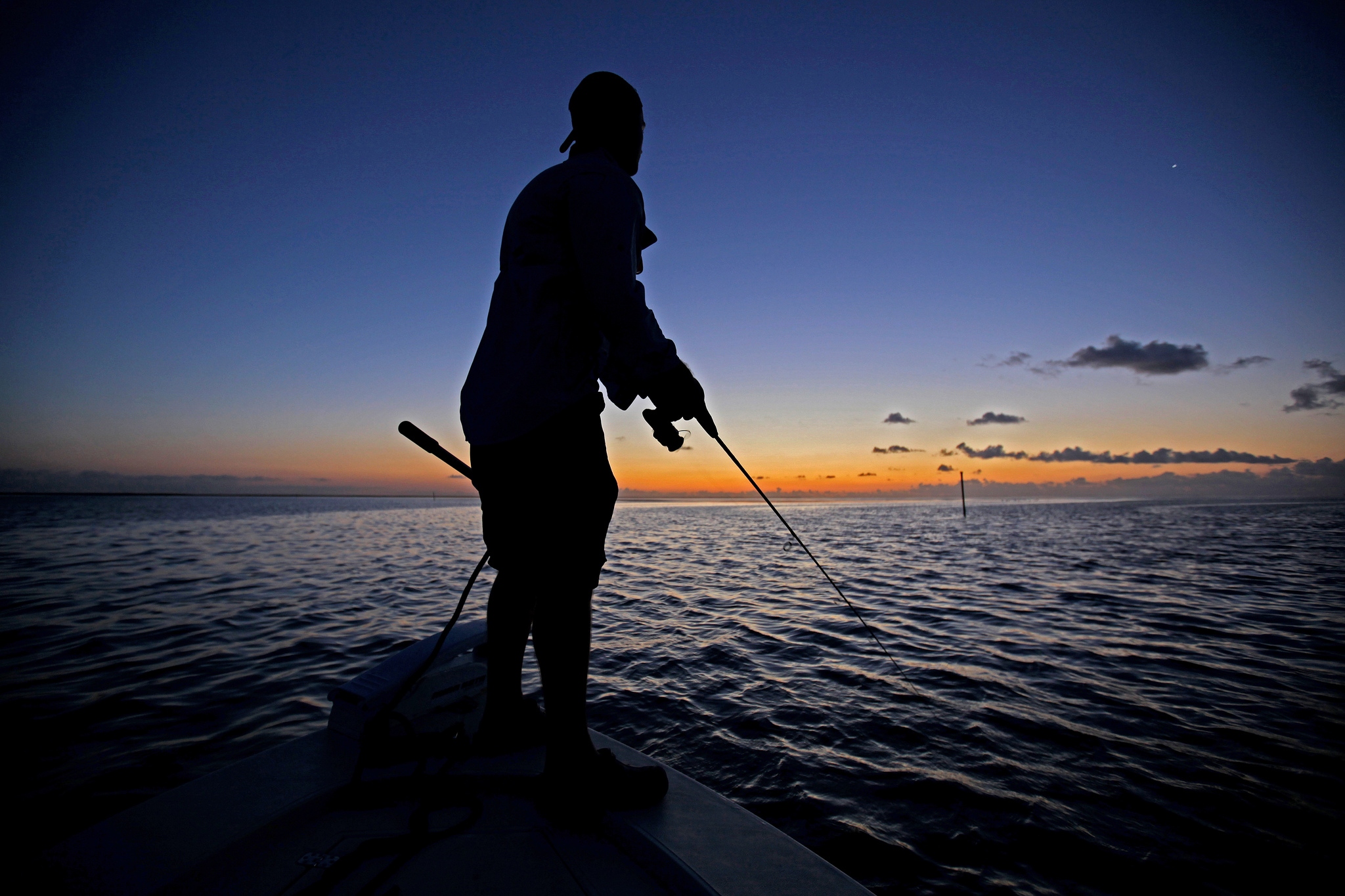 Fishing in the Everglades. Photo by National Park Service/G. Gardner.

Hunters and anglers within the state and across the country are uniting to save the “Fishing Capital of the World." Last July, NWF’s Vanishing Paradise team was joined by more than 150 hunting and fishing businesses and organizations across the country asking Congress to prioritize funding for Everglades restoration and to accelerate science-based restoration efforts like the Central Everglades Planning Project and water storage projects. The Everglades are important nursery grounds for many of the Gulf’s fish species, so restoring the Everglades also benefits the Gulf as a whole.

In honor of Everglades Day this year, sportsmen are sending a message to decision-makers and heading to Florida’s Capital to persuade state legislators to take action without delay. Their message is clear: the State needs to work with the Army Corps starting this year to plan for water storage, treatment, and flow south of Lake Okeechobee through the Everglades Agricultural Area. It’s the only way to protect the renowned fishing grounds that draw so many to South Florida year after year. 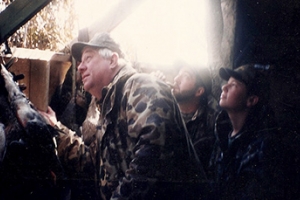