Are Fishermen Moving North in Florida?

"I’m a fisherman, and that has always been a big part of Florida for me." 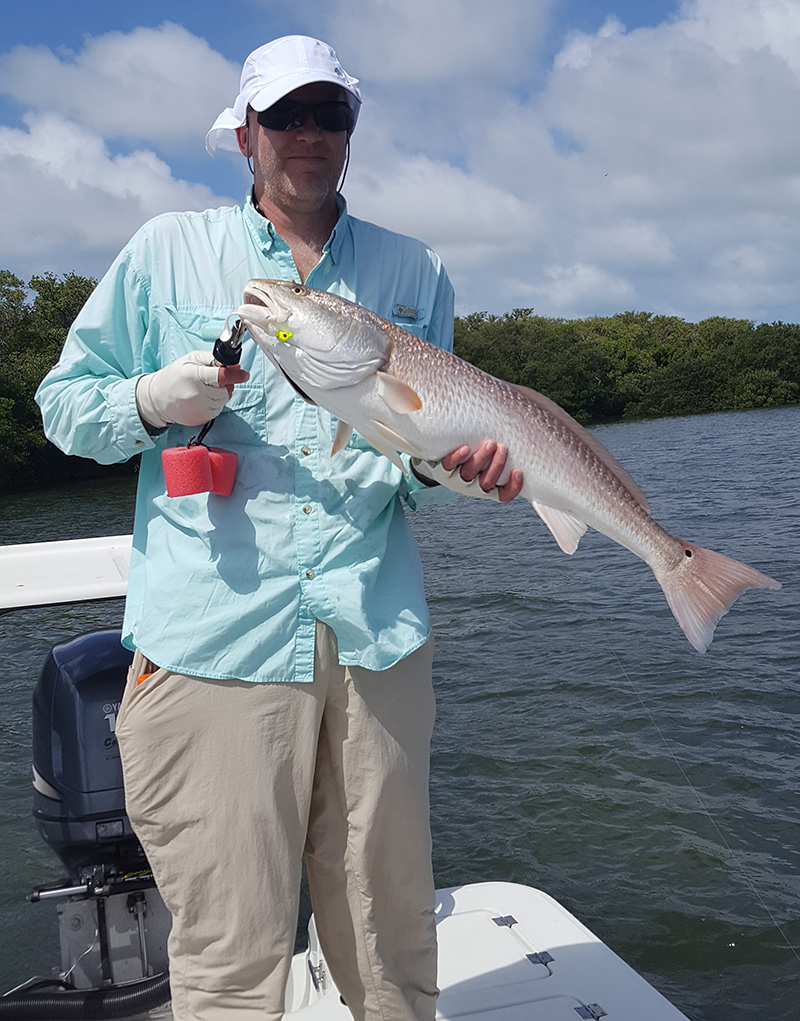 Tim Kolschowsky is a native of Lake Zurich, Illinois, but he calls Tampa-St. Pete his second home. “My grandmother moved to St. Pete when she turned 90, and I thought I should visit her at least four times each year. She lived to be 103. I fell in love with Florida, went to school at Florida State and stayed in the area for about seven years. Eventually I moved back to Illinois, but I often ask myself..why? Then, my parents moved to Sarasota, and I had another excuse to be there several times each year.

“I’m a fisherman, and that has always been a big part of Florida for me. I remember the fishing around Tampa being great when I was young. Then came development and other issues. The grass died and fishing was terrible. But, people got serious and corrected many of the issues. Now, fishing is great again.”

While the majority of Tim’s Florida time is spent north of the Everglades, he’s no stranger to the area, and recognizes the interconnectedness of the systems. Tim said, “I’ve vacationed and fished in the Glades with my kids. Also, as manager of the Kolschowsky Foundation, I’ve attended workshops on the issues and toured the area to get a better understanding of what is going on.” When asked why he doesn’t fish more in the area, Tim quipped, “I don’t want to spend money to catch nothin’.

“I really believe we’re seeing some side-effects in Tampa-St. Pete. It’s anecdotal, but I was there fishing in late March and saw more fishing boats out than in my entire life. It seems like people are maybe avoiding the area south of us and focusing more here. My guide said eight new guide services have opened just this year.”

“In regards to the Everglades and that area, I’d just like to see some projects getting done wherever possible, and I know there are several on the board.” When asked for specifics, he said, “The biggest is building a reservoir south of Okeechobee to help restore more natural flows. I support it and think it’s the best way to restore a healthy fishery.” 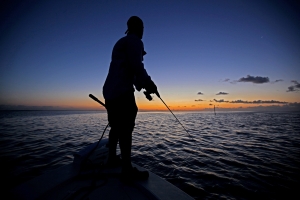