This is the time of year where we often reflect on what we want to accomplish in the next year; but, first, let’s take a moment to appreciate how far we’ve come. 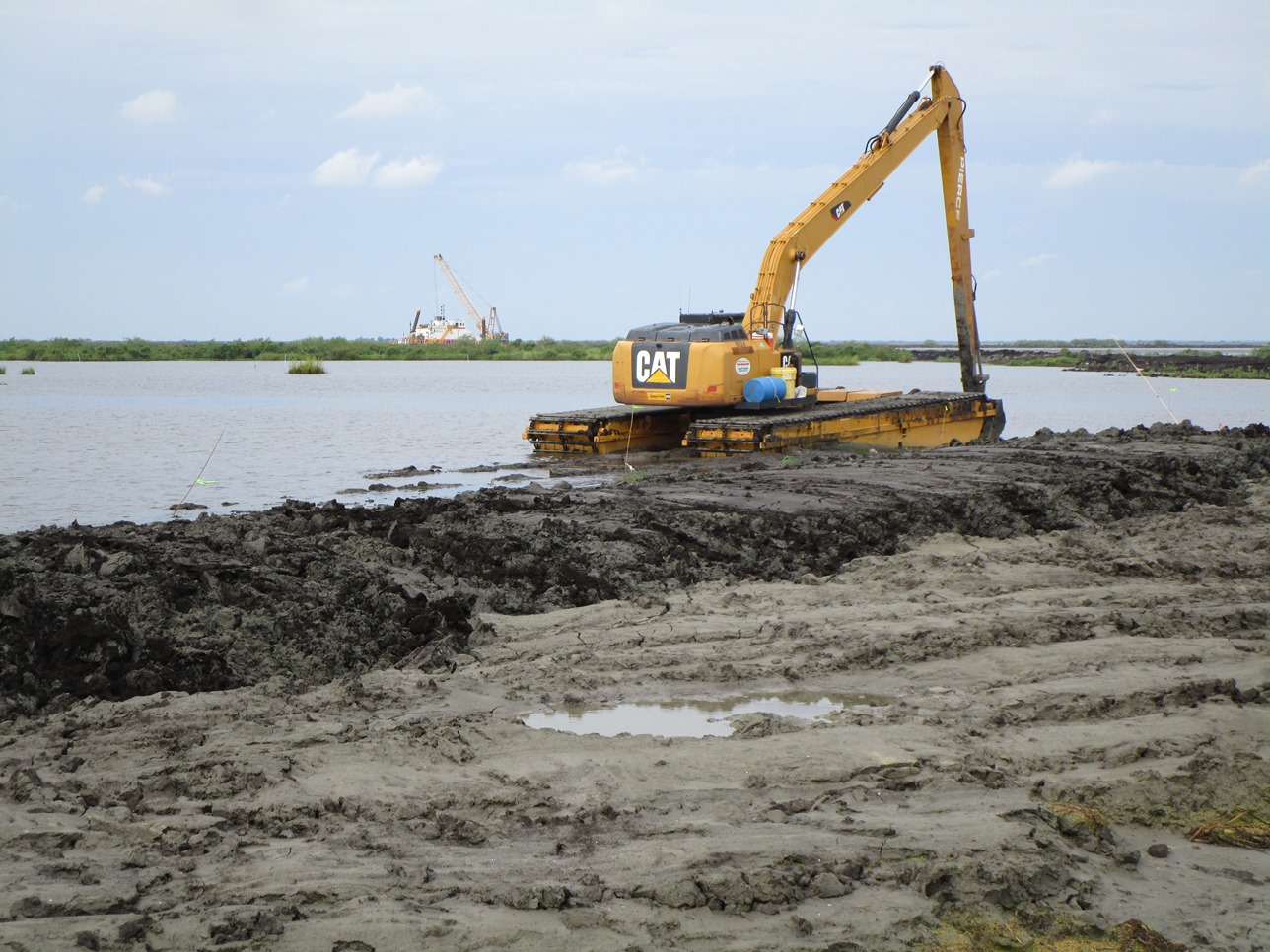 2017 has been a busy year for coastal restoration in Louisiana.This is the time of year where we often reflect on what we want to accomplish in the next year; but, first, let’s take a moment to appreciate how far we’ve come. Louisiana’s 2017 Coastal Master Plan passed unanimously and progress was made on several large-scale restoration projects. Here are just a few of the projects that made progress in 2017. Some of these projects may be bigger and some may be smaller, but they all move us a little closer to a more resilient Louisiana coast.

As its name implies, this completed project was the third increment of the Bayou Dupont Marsh Creation Project. Sediment dredged from the Mississippi River was used to create and nourish 144 acres of open water and broken marsh and to build nearly 10,000 linear feet of terraces. This project, combined with the Bayou Dupont Sediment Delivery System, Bayou Dupont Marsh and Ridge Creation and the Mississippi River Long Distance Sediment Pipeline projects are part of the Large-Scale Barataria Marsh Creation Project and have restored and nourished more than 1,500 acres of marsh on the Barataria Landbridge.

Before and During Satellite Images - Bayou Dupont Marsh Creation Project

This finished project was constructed using material dredged from Lake Lery to rebuild its southern shoreline which was damaged by Hurricane Katrina in 2005. Waves in the years since Hurricane Katrina have further damaged the shoreline. This project restored about 500 acres of marsh and 33,000 feet of the lake’s shoreline.

Satellite images showing before and during construction of the Lake Lery South Shoreline and Marsh Restoration.

This is an oyster reef restoration project located along the southwestern shoreline of the Biloxi Marsh. The goal of this project is to create a living shoreline demonstration project displaying how oyster reefs can grow vertically to offset rising sea levels, improve water quality, provide fish and bird habitat and can also be used to combat coastal erosion. The 21-mile long project will help knock down wave energy before it reaches the shoreline, protecting the marsh behind the reef. 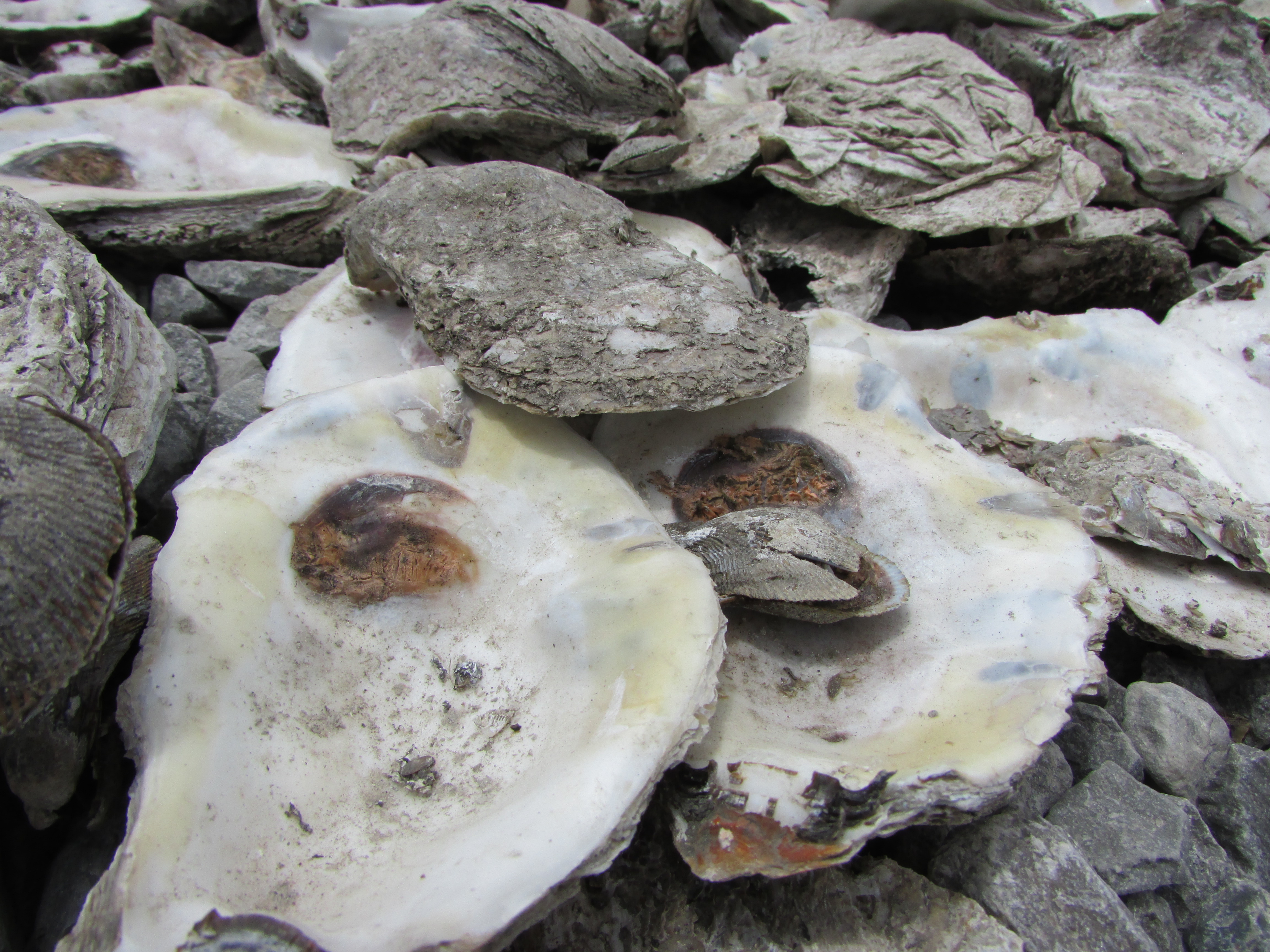 This barrier island restoration project located on the eastern side of Barataria Basin’s barrier island chain. Over the years, Shell Island had been split in two and nearly disappeared beneath the Gulf’s waves. Shell Island East completed construction in 2014. Shell Island West used sediment dredged from the Mississippi River and from offshore to rebuild 600 acres of barrier island, dune and back barrier marsh habitat. This project was constructed with funding from 2010 BP oil spill. This restored barrier island will provide habitat to wildlife, separate the Barataria Basin estuary from the salty Gulf, and provide a buffer for interior marshes against waves.

In addition to the construction projects above, we saw other projects (like the Mid-Barataria Sediment Diversion) start to move forward in the planning process. This restoration plan and other priority projects will help to create a sustainable coast. Stay tuned in 2018! 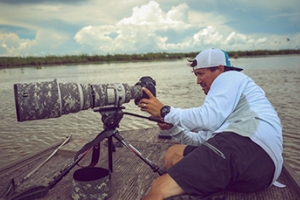 Next: South Florida is Still Awesome