“My first trip to South Florida was in the late 50s. Dad, Allen McClain and I fished for Spanish, and it was GREAT! In fact, the whole region was incredible. It has certainly changed.” 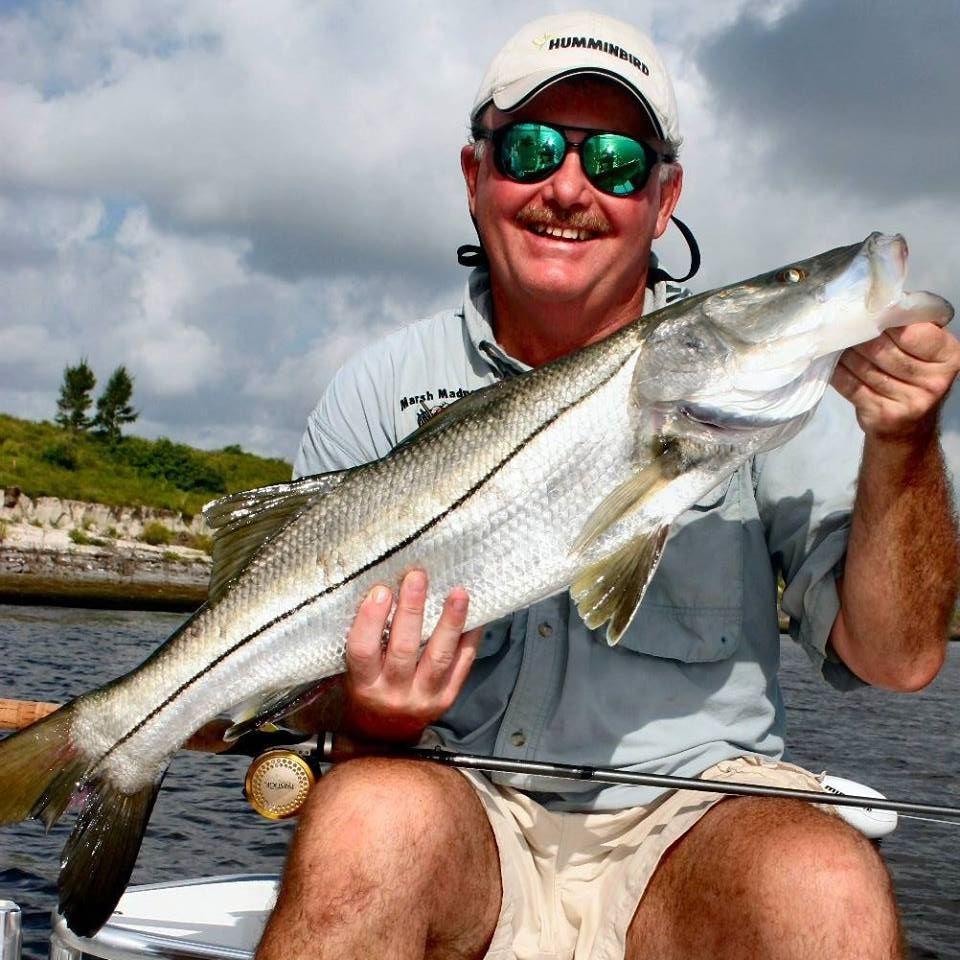 Bob McNally followed in his father’s footsteps to become a nationally acclaimed outdoor writer. Fishing has been a part of his life since the very outset…literally. “My early arrival in 1950 interrupted, and ruined, a West Virginia trout fishing trip for my folks.” He spent most of his youth in Chicago, but summers were spent at their ranch in Montana. And, while we’re on the topics of family and Montana, it was while standing in a Montana trout stream Bob decided to marry his wife.

His father’s career carried him to the top fishing destinations in the world, and young Bob sometimes got to tag along. “My first trip to South Florida was in the late 50s. Dad, Allen McClain and I fished for Spanish, and it was GREAT! In fact, the whole region was incredible. It has certainly changed.”

Bob grew up, went to school and married in the north. He started his career in Chicago and continued spending as much of the summer as possible fishing in Montana, but those childhood trips to Florida with his father were never far from his thoughts. Like his father, Bob’s work often took him south, and he eventually decided to stay. Today he resides in Switzerland, FL.

“My first trip to the St. Lucie area was in June about 20 years ago. D.O.A. Lures hosted several writer events down there, and the first time or two were simply unbelievable. I recall one evening someone mentioned permit, and I said ‘what?’ Rufus Wakeman, Sam Heaton and Sam’s wife spent the next day focused on permit. They sight fished along the beach and caught about ten permit and a couple of tarpon. Now, it’s a disaster due to water quality. I avoid June and go in the fall when you can usually count on clean water.

“It’s just a mess down south now. You see beach closures on the news, but you don’t hear much about the impact on fishing. The whole thing is basically due to a lack of sheet flow. I’m aware of the proposals to fix things, but I won’t pretend to know the details. I just know the only salvation is to figure out how to restore flows through the Everglades and cleanse flows to the estuaries. It has to change.” 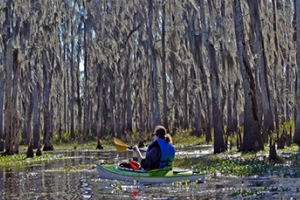