Florida Bay: A Vision of Paradise, in Decline

April 7th is Everglades Day. What better way to celebrate it than by ensuring South Florida continues to be a fishing paradise for years to come? 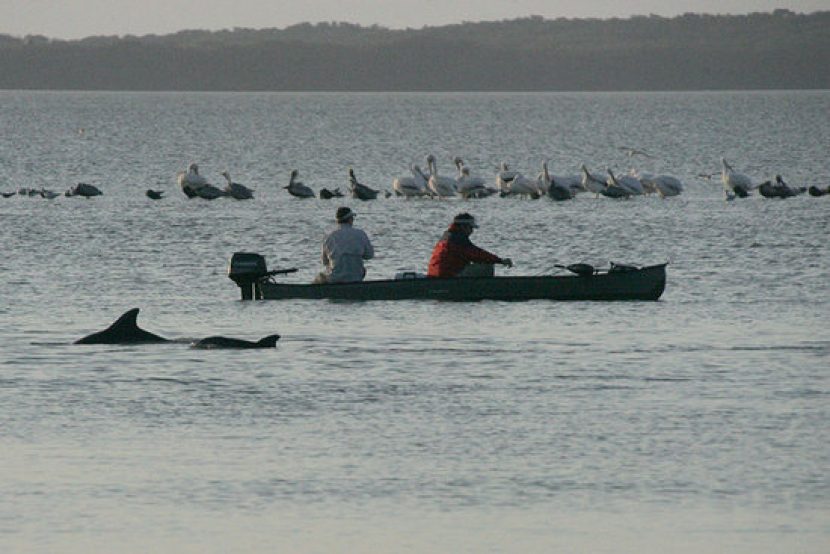 American anglers have never had to travel to the Bahamas, Panama, or Belize to experience the thrill of hooking a bonefish in clear Caribbean waters over blazing white sand, the boat's horizon studded with coral heads and small mangrove keys: the very vision of paradise. We can do all this-without a passport-by heading to Florida Bay, at the tip of the peninsula.

Sadly, for the sport fishermen and women in Coral Gables, and for you and me, this piece of fishing paradise may become a thing of the past. Florida Bay, that great expanse of shallow turquoise flats, seagrass beds, reefs, and mangroves, is in trouble. For the second time in thirty years, too little freshwater flowed into the bay last year, the result of a short but impactful local drought in southeast Florida. Salinity spiked, sea grasses died back, and a vicious cycle is beginning. It happened in the late 80s and early 90s, and it's happening again. By summer, much of Florida Bay could be without gamefish. 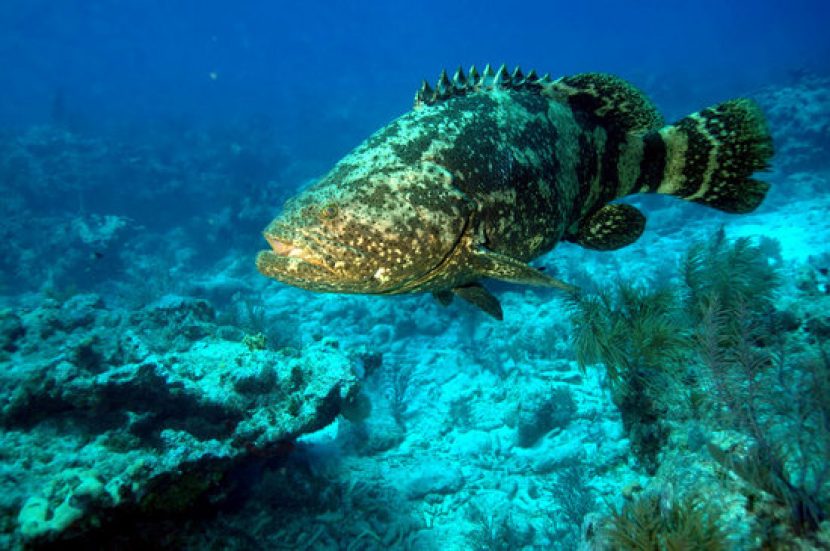 From Indian River Lagoon and the St. Lucie on the Atlantic coast, south around the tip of Florida, and as far north up the Gulf Coast as Charlotte Harbor, a great sport fishery is in decline. For the east and west coasts the problem is often too much freshwater, while Florida Bay chokes for lack of it. The cause: bad plumbing. Yes: plumbing. Ironically, a pretty straightforward solution exists--fix the plumbing to put the "excess" water where it can do some good.

Remarkably, just about everyone agrees on the solution, the Comprehensive Everglades Restoration Plan, known as "CERP," which was developed 15 years ago. CERP creates a new plumbing diagram but it costs money, and it needs the political will to put in new pipes, and turn the water back on.

About eighty years ago, the Army Corps of Engineers (Corps) built the Hoover Dike around Lake Okeechobee to protect people living along the lake's edge from catastrophic flooding. Instead of allowing the water to flow south, as it did before, the Corps constructed canals to carry it east and west, through the fastest, easiest shortcuts to the ocean they could find - the St. Lucie and Caloosahatchee rivers. Whenever Lake Okeechobee got too full, threatening the structural integrity of the dike, the Corps opened the flood gates and sent the water east and west to the coasts.

This year, the Corps has already flushed record amounts of water from Lake Okeechobee east through the St. Lucie and west through the Caloosahatchee to relieve the pressure on the dike. This sends billions of gallons of polluted freshwater into the St. Lucie Estuary, Indian River Lagoon, and the Caloosahatchee Estuary - estuaries critical for the health of our sportfish - while too little went south to the Everglades and Florida Bay. The visibly dark, polluted discharges prompted Governor Rick Scott to declare a state of emergency in several counties, but the damage was already done. It's a disaster for sea grasses and the delicate balance of salt and freshwater so vital to estuarine life. A disaster for those who make their living relying on the health of these ecosystems. 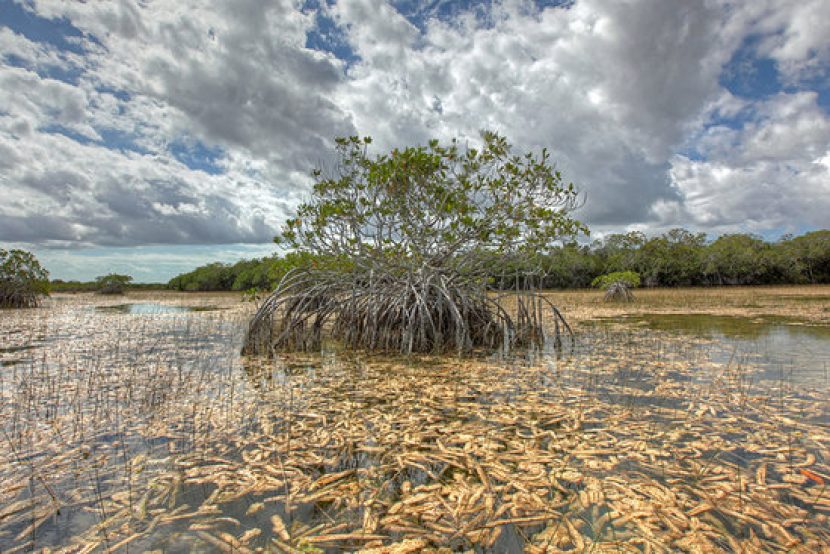 Congress and the Florida legislature need to spend the money needed to change the plumbing diagram and send the water south, in the measured amounts on a proper schedule, and in the right condition: clean. That means implementing CERP.

Not spending the money now will cost us all and it will potentially wreck an economy that depends on us to want to fish there. The experts have drawn the diagram of the pipes. It's time for our political leaders in Washington and Tallahassee to pay the plumber.

Last month, Florida legislators took a step in the right direction by approving the Legacy Florida Act (HB 989/SB 1168), a bill requiring the state to set aside up to $200 million each year for Everglades restoration projects that implement CERP, and $50 million to fund springs restoration. The money comes from Florida's Amendment 1, which dedicates resources to buy, restore, and manage conservation and recreation lands in Florida. The funding stream set up by Legacy Florida, specifically intended to carry out projects outlined in CERP, will help protect America's Everglades and the fish, wildlife, and people who depend on it.

April 7th is Everglades Day. What better way to celebrate it than by ensuring South Florida continues to be a fishing paradise for years to come? 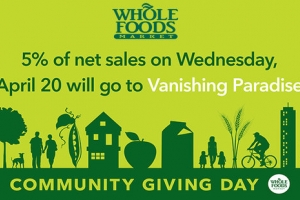